What You Have to Gain Is Wonderful

By the time I submitted my final college application, I was exhausted. I was excited about  college (and excited about Princeton, once I was admitted and later enrolled), but the thought of  another four years of physics equations and research papers made me apprehensive. I started spending a lot of time on the Novogratz Bridge Year website, looking at photos of smiling participants and reading about a year of trekking and service and living abroad.

I was so worried about this that I almost didn’t apply to the program in Senegal. When I did, and I was accepted, my excitement was tempered slightly by these fears. I spent the summer before I left buying a bug hut, googling Senegalese music, and trying not to feel left out as my friends picked out their classes. I don’t know if my 18-year-old self would be surprised by this or not, but those fears pretty much all came true. I kept missing the group FaceTimes because I was in a different time zone; I cried when I saw photos of all my friends together at Thanksgiving; I had a hard time connecting with them when I came home the following summer. 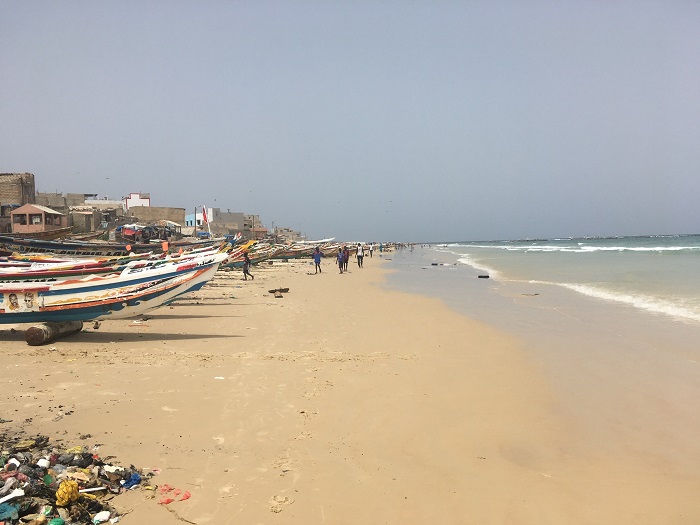 I don’t mean to say that I lost my high school friends — I am still incredibly close with many of  them, and I love now being able to trade stories about our professors and our college friends. In  some ways, my friendships with them are stronger than they ever were. Maybe if I hadn’t gone away, we wouldn’t be friends at all now. But choosing to take a gap year separated me from them  in ways that I still haven’t fully moved past. This separation very likely might have happened  anyway, as we all went to different schools and studied different things. But it felt unique to me,  as perhaps it does to everyone. At the very least, I was the first one to separate, and I didn’t get to  ease into it over the course of the semester or the year. Once I left, I was gone.

Despite this loss — and it does still feel in many ways like a loss, as grateful as I am for my  continued friendships — I wouldn’t change my decision for the world. Before I left for Senegal I was so focused on what I stood to lose that I had a hard time picturing what I had to gain. That makes sense: what you might lose is real and tangible, while what you might gain is abstract and largely unknown. It wasn’t until I was there that I realized that the choice I had made was worth it.

Now, I wouldn’t trade any of it: picking up my little homestay brother from school, or making  pancakes on top of a mountain for my friend’s birthday, or running along the beach and through  the waves, or drinking cold bissap after finishing some hot ceebujen, or reading in the backseat of long and dusty bus rides, or carving watermelons for Halloween with my homestay family, or  eating beignets and oranges on the side of the road with my friends, or hiking past baobab trees, or returning to hold my godchildren for the first time. I wouldn’t trade a single one of those things. 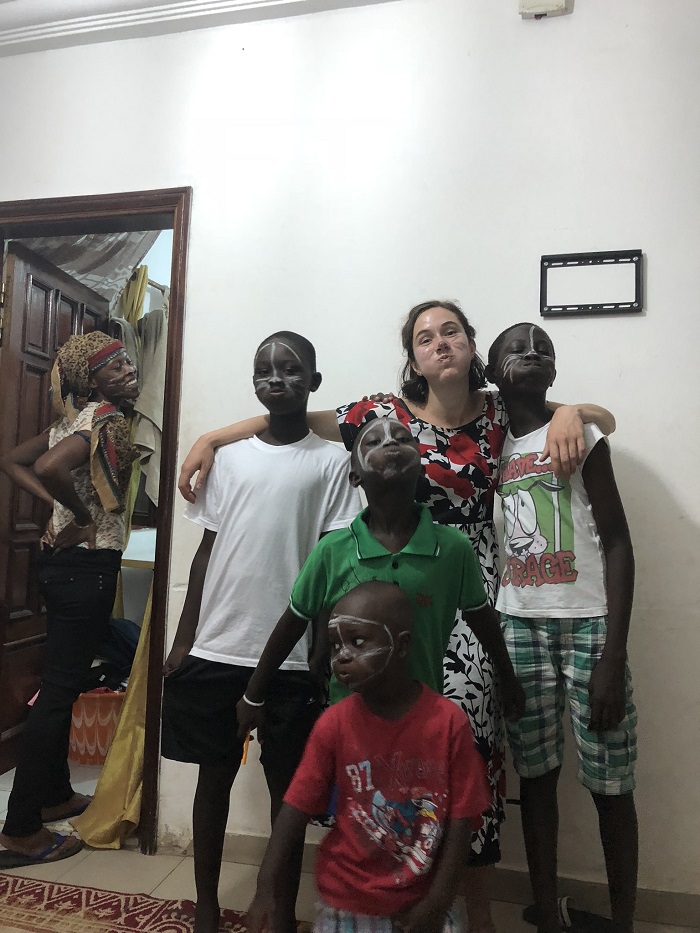 I spent that year living a life very different than the one I had grown used to. I worked at an  organization called Empire des Enfants, a shelter for boys who had been living and begging on  the streets, and learned how I could live a life of service even when I wasn’t “doing service.” I  spent my days taking the bus to work and then coming home for lunch before heading off to  language class. On the weekends, I swam to beautiful islands with my group and watched tv with  my little brothers. Slowly, I was able to make new friends and form new communities. They  looked different than the ones I had before, but I began to feel at home in a new place. I promise  you, what you have to gain is wonderful.