This past semester, I studied abroad through the Princeton in London program. I took courses at University College London in addition to a Princeton seminar on "Modernist London." I also finished my junior thesis on Jack London's representation of the East End of London in "The People of the Abyss." So you can say my experience was very London-y.

I have many fond memories of my time abroad, but my first trip to the Globe Theatre stands out as one of the most memorable. It was early October, and I had booked a ticket for the second-to-last showing of Julius Caesar. I wanted this day to be an adventure, so instead of taking the Tube to the south bank, I walked.

The two-and-a-half mile journey led straight through the heart of London. Southward I walked past the British Museum, its courtyard packed with visitors and vendors, and the sight of its aged columns reminded me of my previous three visits. 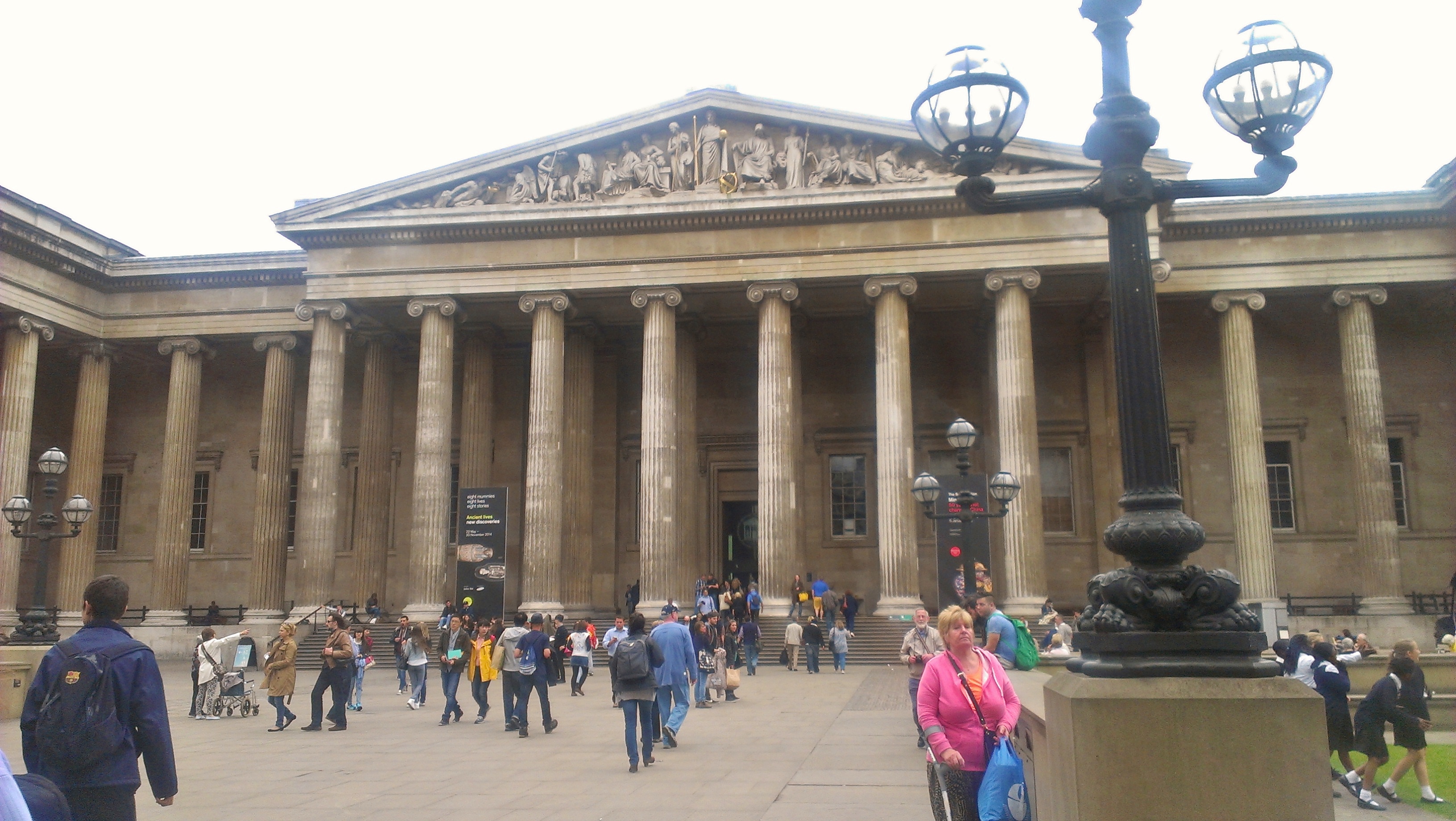 Memories of the grand exhibits inside the colossal building contrasted with the scene before me; the sidewalk was congested with bodies surrounding me and following me as I headed to Oxford Street. Europe's busiest shopping street bathed in sensations. Sound erupted from every open door, exhaust gas filled the air, and shoulders clashed with each step. I headed east with the force of the crowds pushing me along.

Eventually the people scattered as the street merged with High Holborn. Without too many distractions, I now had the opportunity to appreciate the day. The unexpected warmth reminded me of the perpetual summer in South Texas. Cloudless skies allowed light to reflect off the windows towering in the sky. Despite the welcomed weather, the intermittent breezes hinted at an upcoming shift. I ignored the warnings and walked on.

I turned south toward Blackfriar's Bridge with renewed attentiveness. I glanced at the River Thames glittering in the sunlight, and when I turned away I could feel an influx of culture swarm around me. Languages I had never heard before lingered in my head as I passed by individuals rushing to their next task. Then, without warning, the energy permeating London invigorated my legs. I walked faster. But people still passed me, so I quickened my pace, feeling a commonality with the Londoners who sped through the city as if it thrived on a false vitality of fast living. It made me feel empty. After crossing the bridge, the buildings of Southwark seemed to soar above the noise that I now tuned out. It was a silent and slow walk to the Globe Theatre. 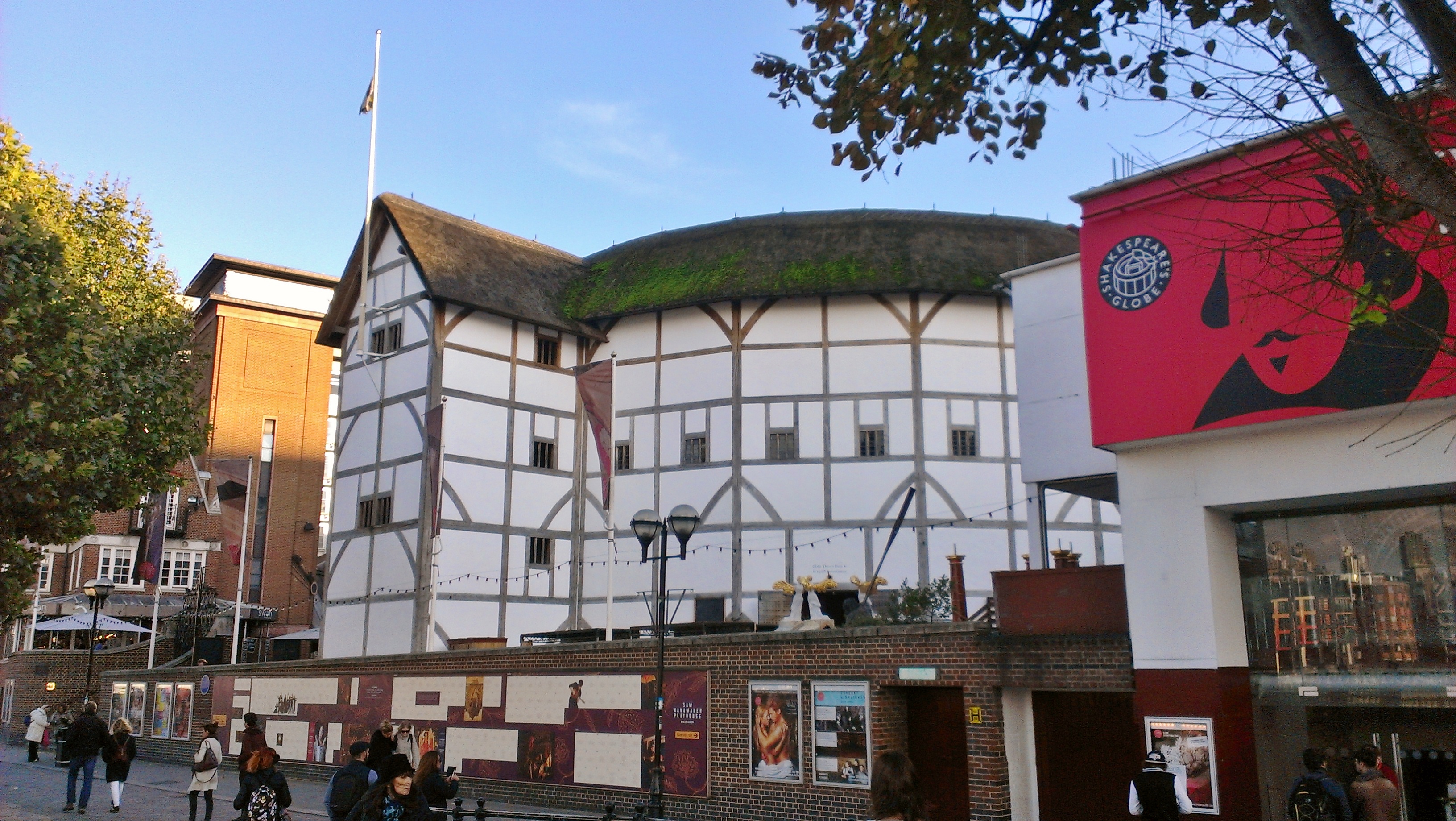 Now consider this: A young man soaked in the culture of the Rio Grande Valley now stands in the yard of the Globe Theatre. Shakespeare enthusiasts encircle him, boasting of their learned minds as he remembers his deprivation of theater as an adolescent. He is an outsider, but he does not feel removed.  The energy of the crowd yearning for fulfillment and belonging and oneness fills him with a familiarity that he paradoxically finds in solitude. This true vitality excites the Londoners and foreigners alike, and he revels in it. The energy manifests itself in the play, transferring from actor to audience in a constant flurry that continues from scene to scene, act to act. And when Cassius commits suicide and the once bright day casts rain upon the stage, the energy is not lost but explodes, blurring reality and illusion, until the performance has finished.

How does this make the young man feel? How can he ever explain this experience to others? I thought about it as I gazed at St Paul’s Cathedral while traversing the Millennium Bridge. To this day I agree with my conclusion: it is unexplainable. 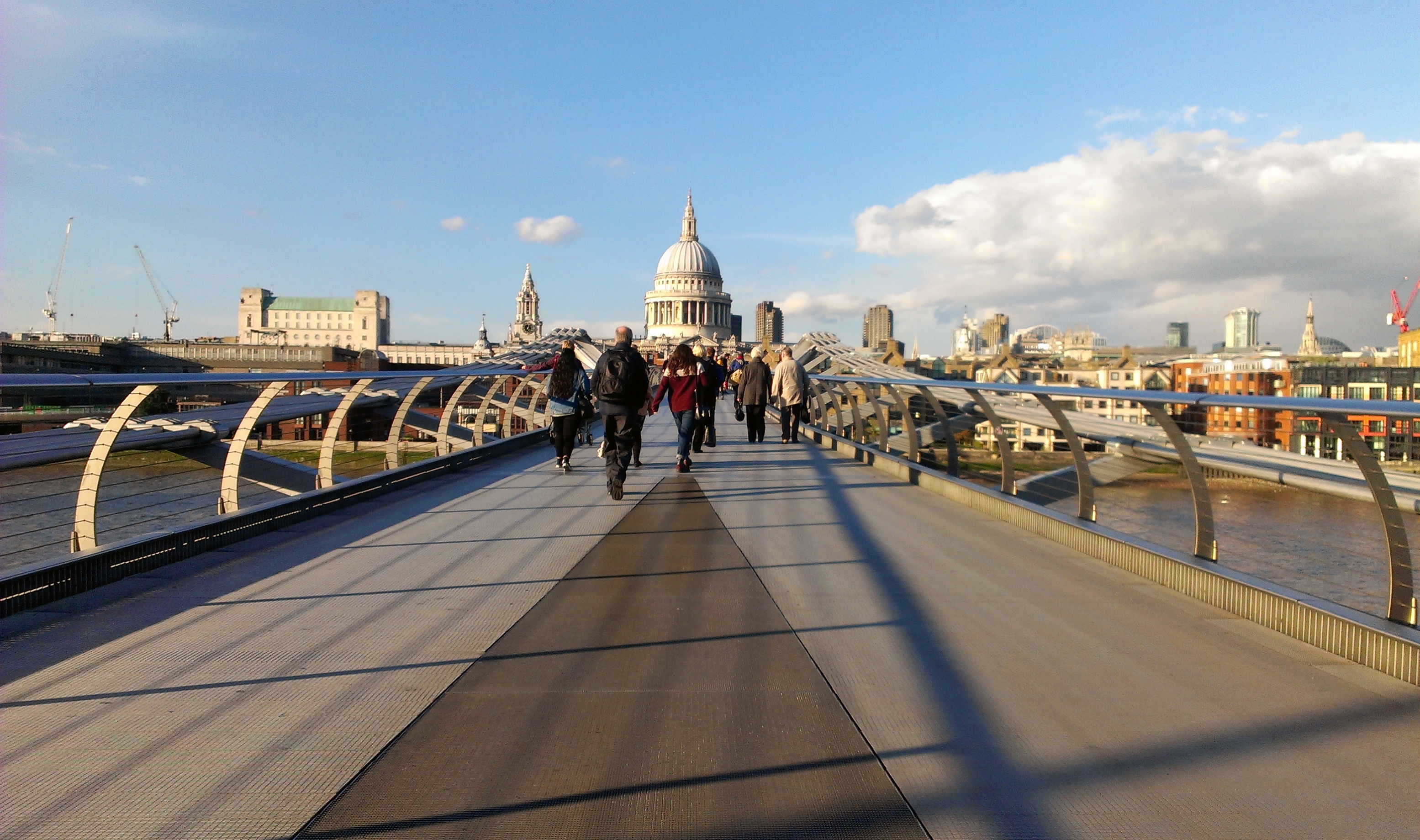 Signing Up for Bridge Year

What You Have to Gain Is Wonderful