What Princeton Means to Me

It was mid-April in New Jersey and no one but my eighteen-year-old self marveled at the train screeching to a stop. The smell of suburbs, East Coast industries, and WaWa (a convenience store on campus) hoagies permeated all the cars I passed, carrying my oversized luggage over my head like a sadistic Atlas, silent all the while. Everyone’s stares and grimaces meant little to the barrio boy unaccustomed to anything else but Mexican romance adventures, and this time my journey’s end was at Princeton.

After a Dinky-hop, the train that leads to Princeton's campus, and some aimless wandering, I reached the spot I had seen in pamphlets. I stood before Blair Arch, the place where I would soon read Walt Whitman poems, sit staring bleary-eyed at my senior thesis, call childhood friends thousands of miles away, laugh with hall mates who later forgot my name, gaze at the multi-colored leaves piling higher every day, slip on black ice, rush past tourists snapping memories, wait for would-have-been-dates, discuss poverty with professors. 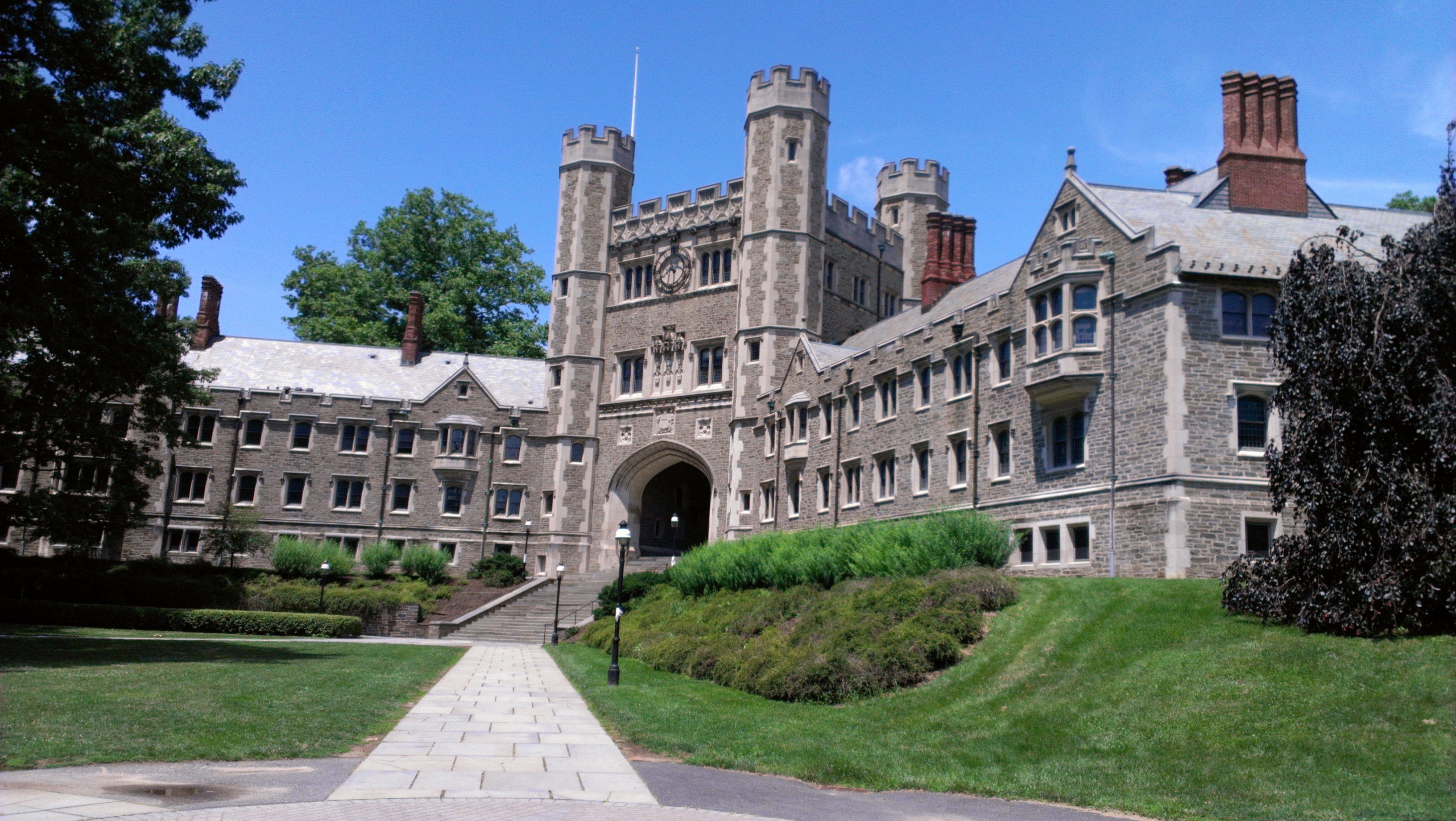 But I was 18 then, and I ran up the steps like Rocky, reveling at Alexander Hall rising to view, caring only about the visions of prestigious possibility scattered in front of me. As I roamed, every building I touched seemed to glisten with dirt that had traveled thousands of miles and stained the walls over several decades, some even centuries, and now my palm became a testament to this pre-frosh’s vain glory.

To think of the countless hands, unread books, and wasted dollars that same palm, now covered in Ivory Tower germs, has gripped since then is startling. And now, near the end, I ask the essential question: What was I looking for? I did not know what I did not know. Beneath Princeton’s surface level appeal, hidden somewhere in its Gothic spirals and august dust, lay the answer to what it all meant to me, but it would take four years to find it.

Since then, my high school hopes and college realities have collided in ways my pre-frosh self never could have imagined. At first, Washington Road was my adversity hill; my first trip down to Lake Carnegie and back to campus reminded me of flatland Pharr, Texas and how far I had climbed from the bottom of the country to the rolling slopes of Princeton, New Jersey. Out of the barrio and into the Orange Bubble I trekked, strengthening both my leg and brain muscles. In the process, I discovered yet another borderland. Not the Texas-Mexico divide that bred me, but the border between paucity and opportunity that existed between my past and future.

Paucity not just of wealth, but words. Before Princeton, my mind floated on a nebulous nimbus. For years my thoughts yearned for release, but the gone words waited on my tongue, trapped, as my expanding identity and role in society began to shape my worldview. I needed the words to comprehend and transform the new reality before me.

To be a Princetonian is to have a voice and know how to use it. I knew that even as a freshman, but I could not say or write it. Instead, confounded and silent, I slowly reached for the opportunity I had searched for all my life, once believing it could rub off on me like dirt, soon perceiving it like an innate dormancy inside of me, a sleeper awaiting the alarm.

After years of smiling at my professors’ mispronunciations of Chicano writers’ surnames, crouching over books all night yet never speaking a word in precept, remaining silent unwillingly as I am told, “Fantasy is the scourge of fiction writing,” during creative writing workshops, I woke up. Now with millions of words read, hundreds of discussions remembered, and several books written, I have found what I did not know I was looking for: articulation, expression, awareness.

To me, Princeton means liberation from the stifling selfhood of the unsharpened, uncritical mind unable to convey its anxieties and struggles. Like an empty toolkit, a hammock with a hole, and a bicycle with no wheels, I failed to function to the best of my ability until my time at Princeton shaped me into a remade person.

Was is instantaneous? Did it take four years? I can only point out my tenacity to make real the imaginative world of Princeton that my pre-frosh self saw.  The ordinary could become extraordinary, but only if I had the words to change the world.

As I write this, a graduate, I remember the wide-eyed teenager exiting the New Jersey Transit. Now I will pack up my memories into the luggage of my mind and carry them with me everywhere, no one knowing about the heavy load but me.