In this (almost) last blog, a recap on my last days at Princeton!

My last class until who-knows-when was ENG 358: Children's Literature, a course where we studied books like "Alice in Wonderland," "Where the Wild Things Are," and the Harry Potter series. It was a good way to go. 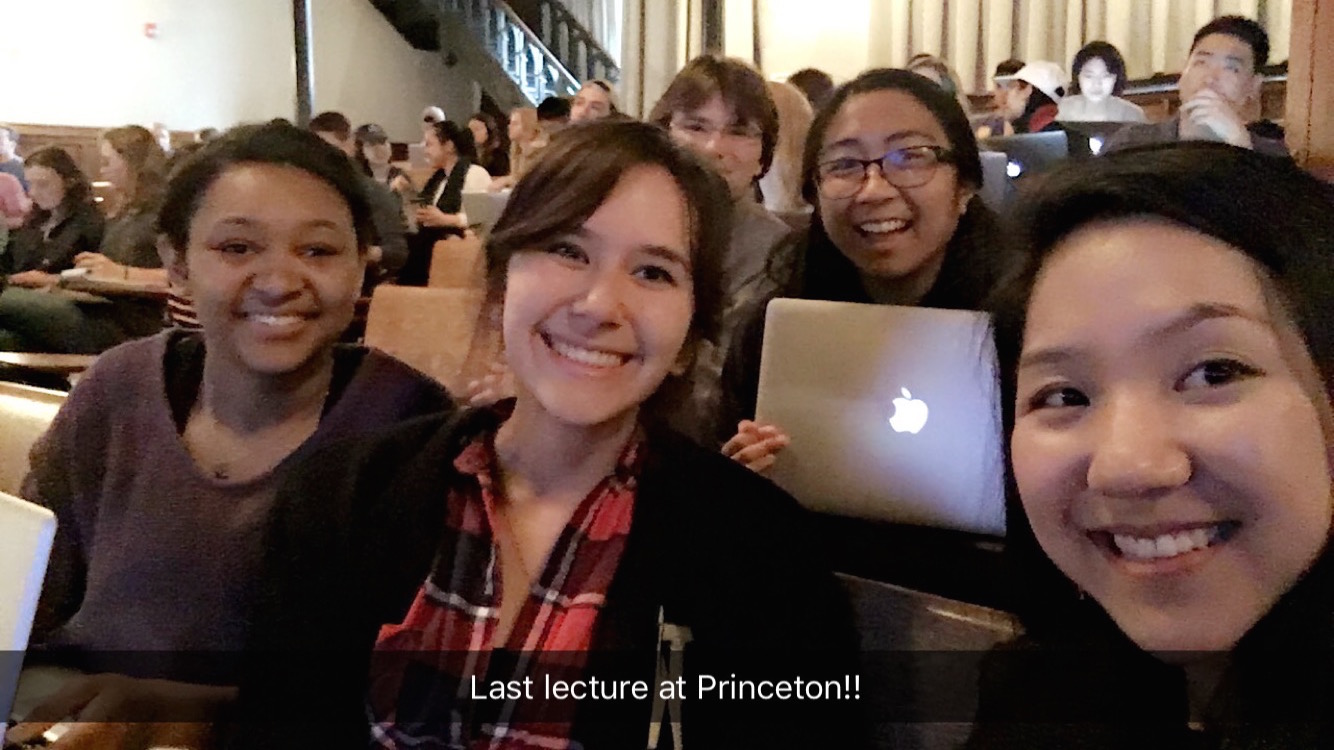 But still, at the end of lecture, standing up with my friends from those wooden lecture-seats in McCosh 50, chatting as we zipped up our bags, knowing it was the last time I would do so as a Princeton student was pretty bittersweet. After all, this has been a place of incredible friendships and growth ... 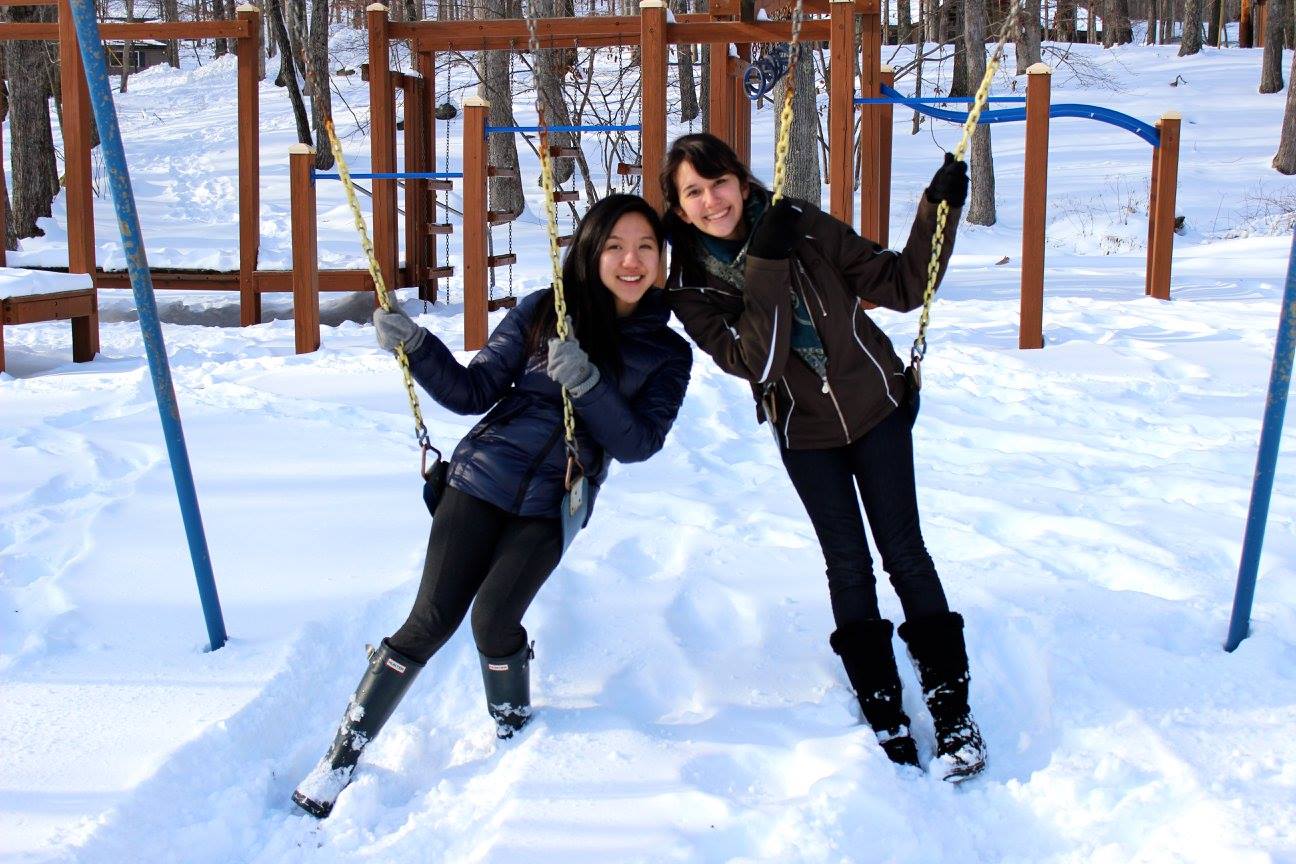 ...and a place of compelling academic rigor. 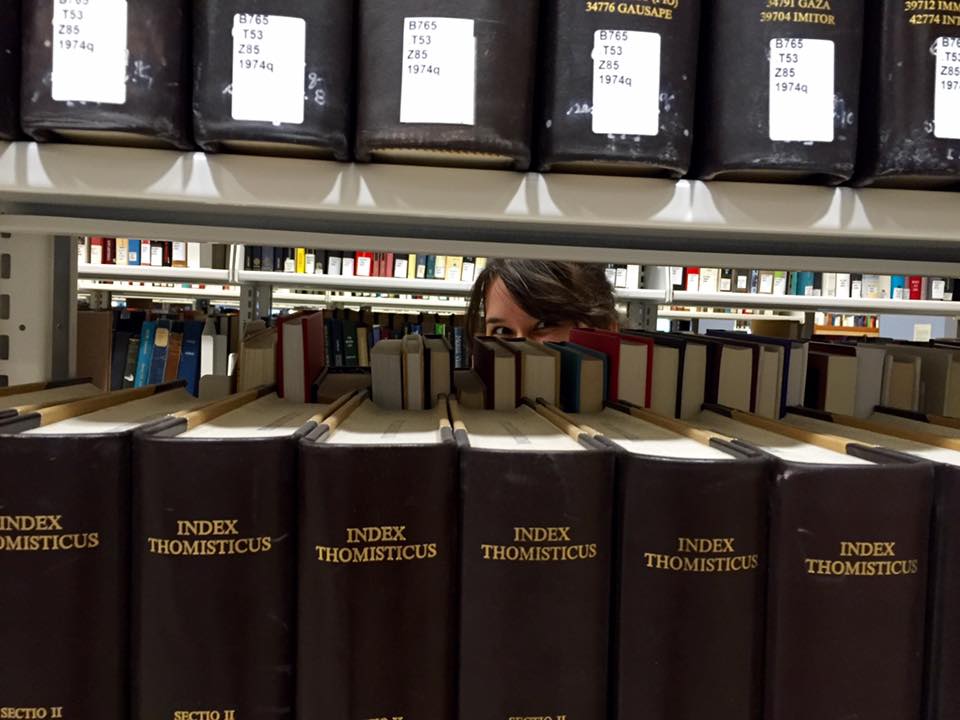 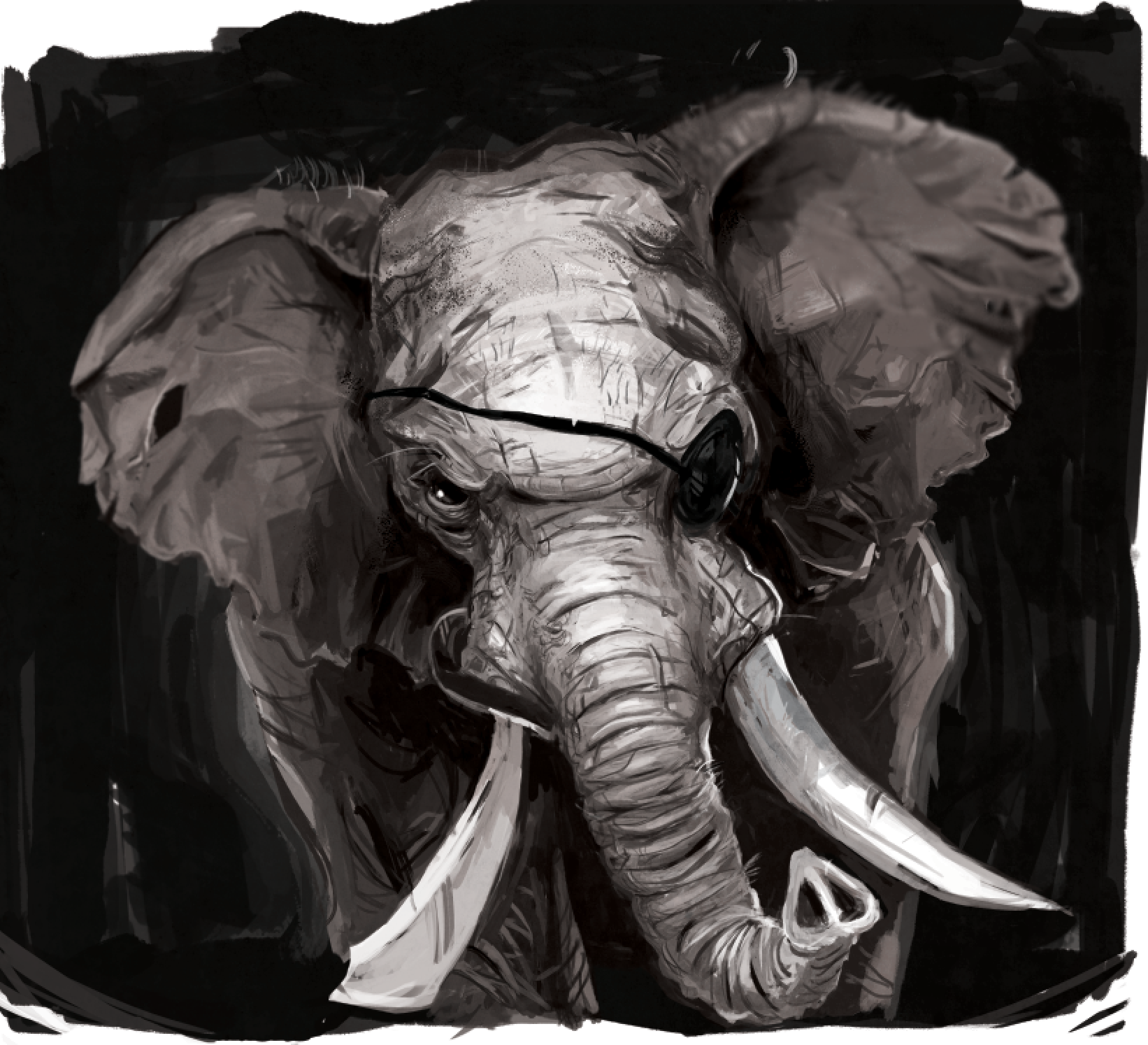 ...and a place with awesome platforms to share my experiences (like writing for a certain admission blog for three years, perhaps?).

Oh, but how Princeton ends.

I wish I could describe how my last few days of Princeton were all weighed with a sense of gravitas, of perfect goodbyes, sweet and full realizations of what we were leaving behind.

But really, they were a whirlwind of orange: dancing, cheering and saying "goodbye" at Princeton Reunions, where thousands of Princeton alums from all years flock back to campus for a few days of reliving the glory years with renewed spirit. 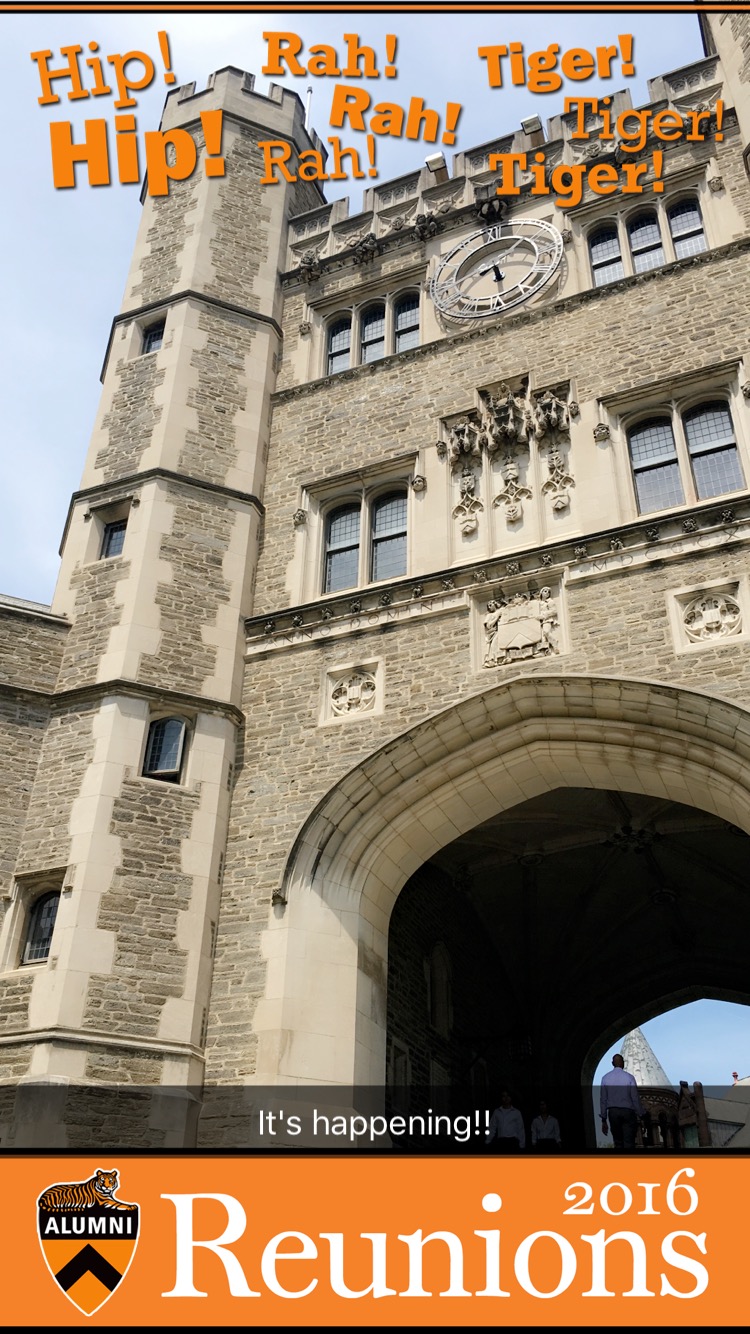 For me, Reunions were a crazy few days of running into people who, for the past year, had seemed to disappear from their usual haunts around campus. But then here they were again, sitting around you in the Quad Library, loudly complaining about finance or messing with the suit of armor, just as if no time had passed!

Reunions was dancing under the tents. And late into the night, it was jumping on a half-deflated bounce castle with a group of friends and losing each other, laughing, in the enveloping red folds. 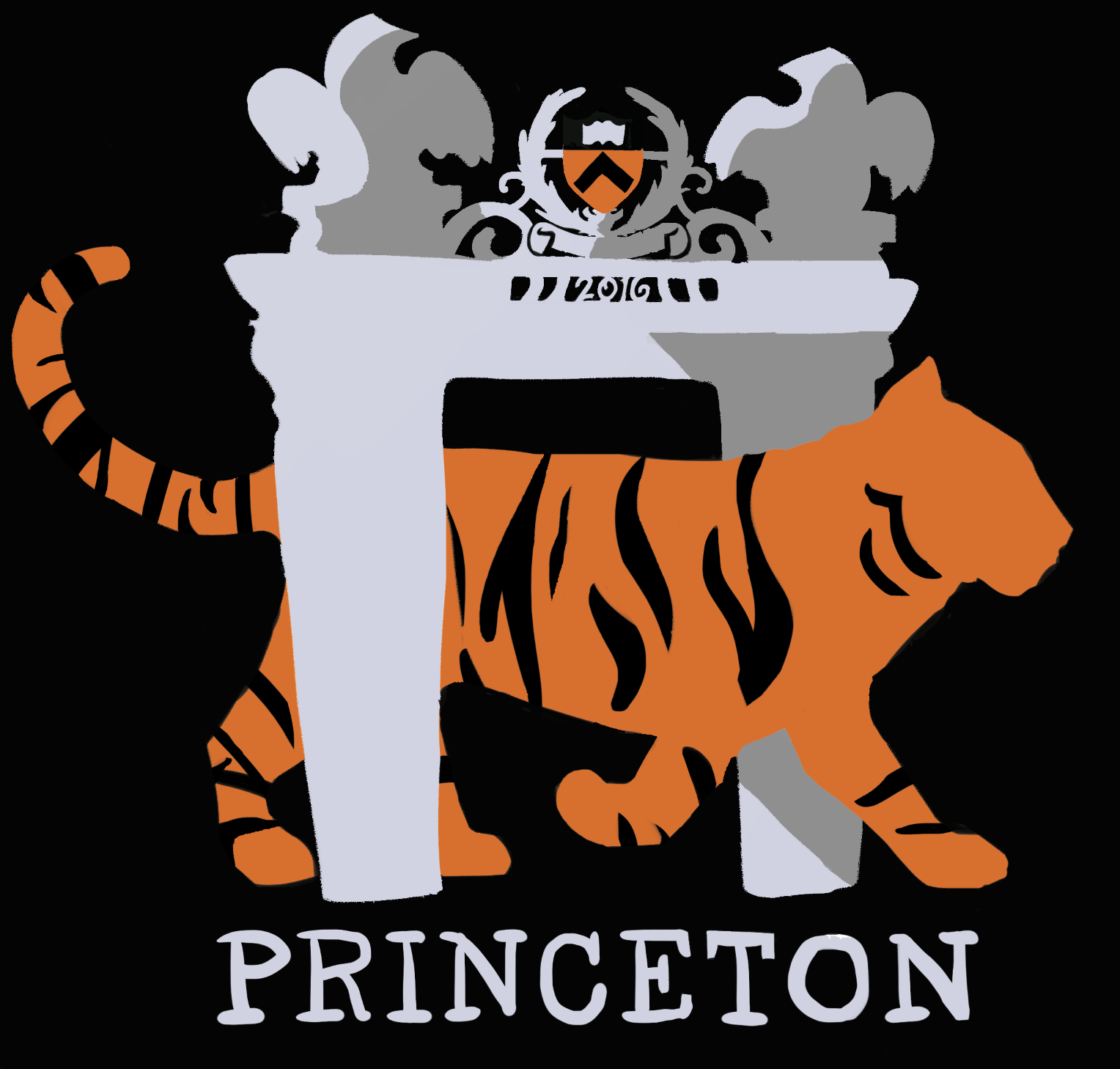 It was walking behind people with a secret happiness, admiring the the Class Jacket you designed for 2016. 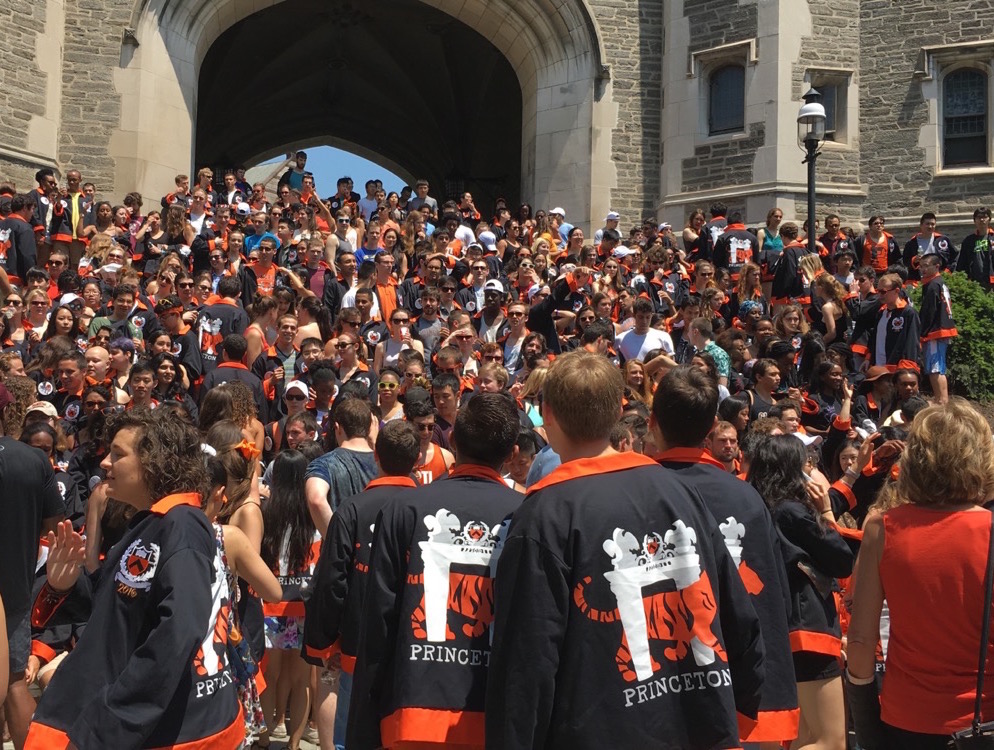 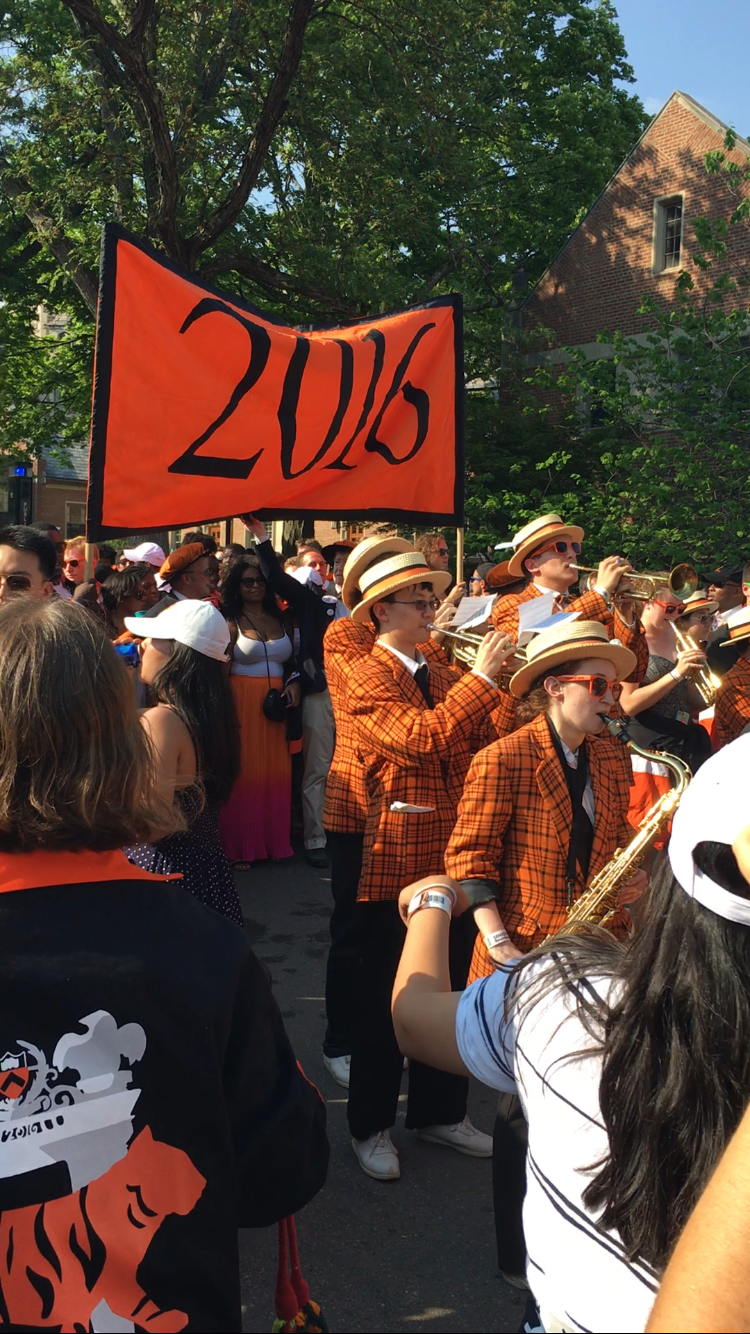 It's was the sweaty craziness of P-Rade, when all the alums from class years parade down Elm Drive, which ends with the members of the Great Class of 2016 running onto Poe field. 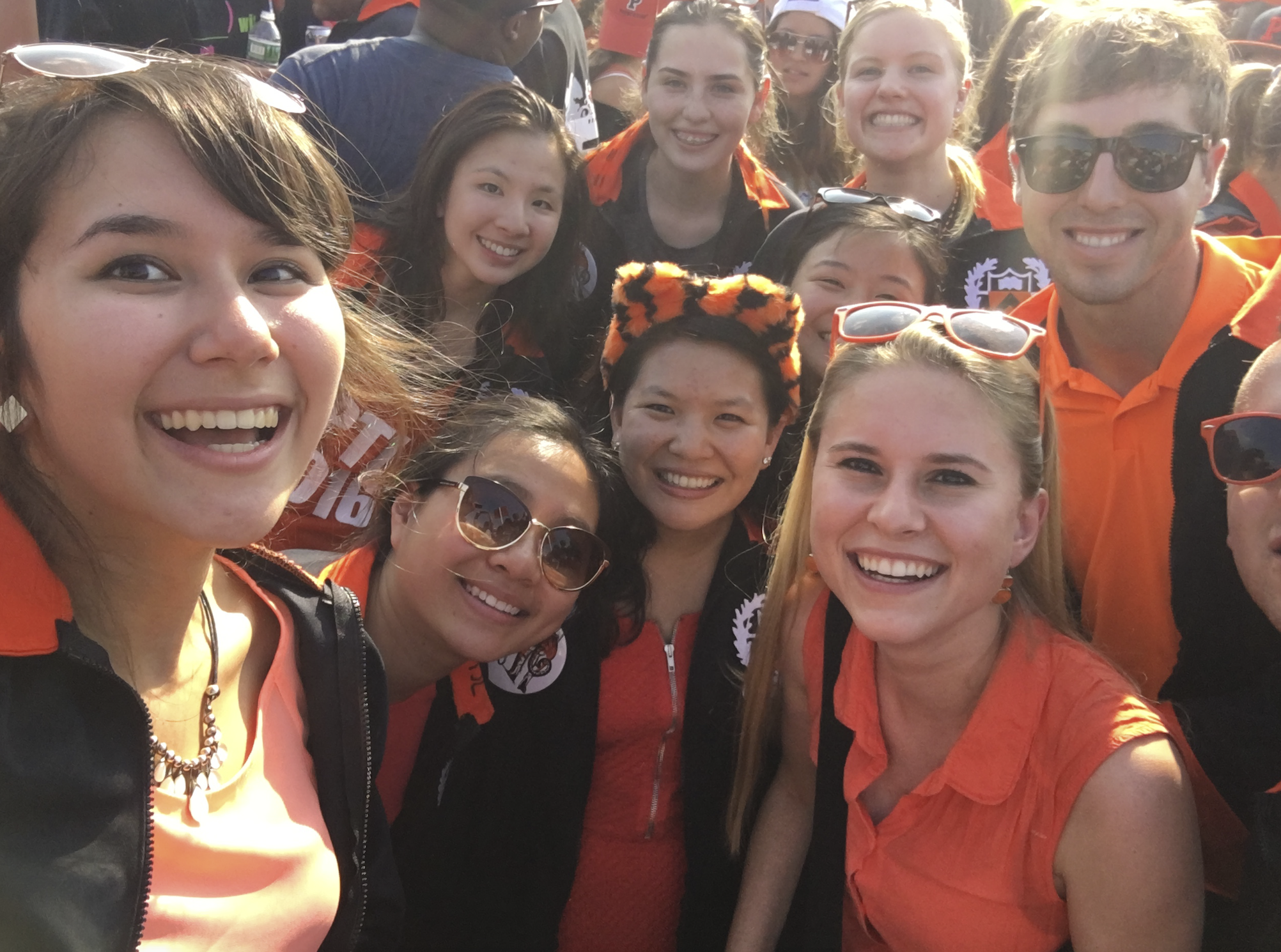 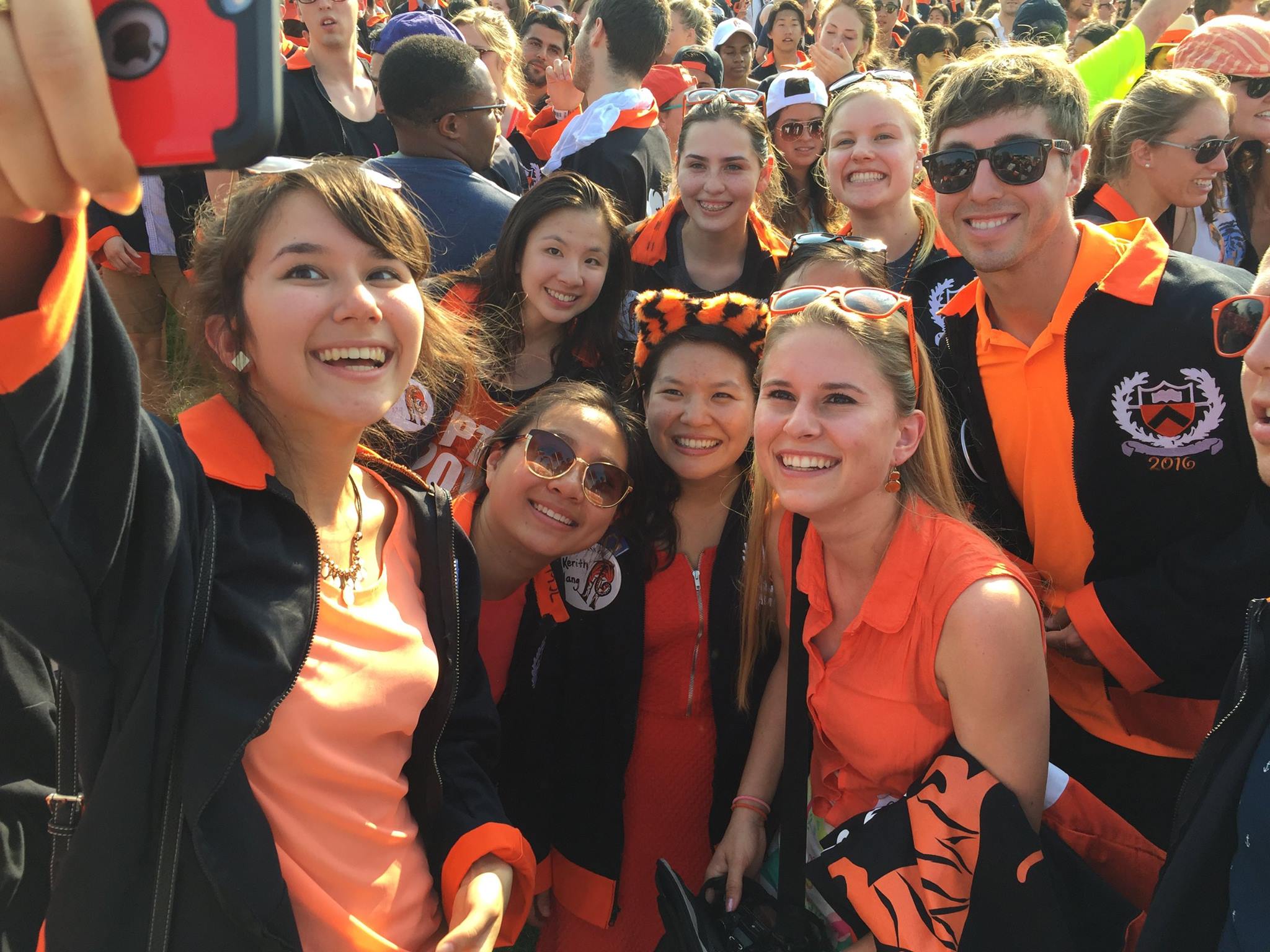 Then there is Baccalaureate and Class Day, where you listen to speakers extol the excitement of graduation. It's also where you play games with your friends. For example, whoever complains about the hot temperature in the Chapel first gets to be lovingly and viciously pinched by the others. 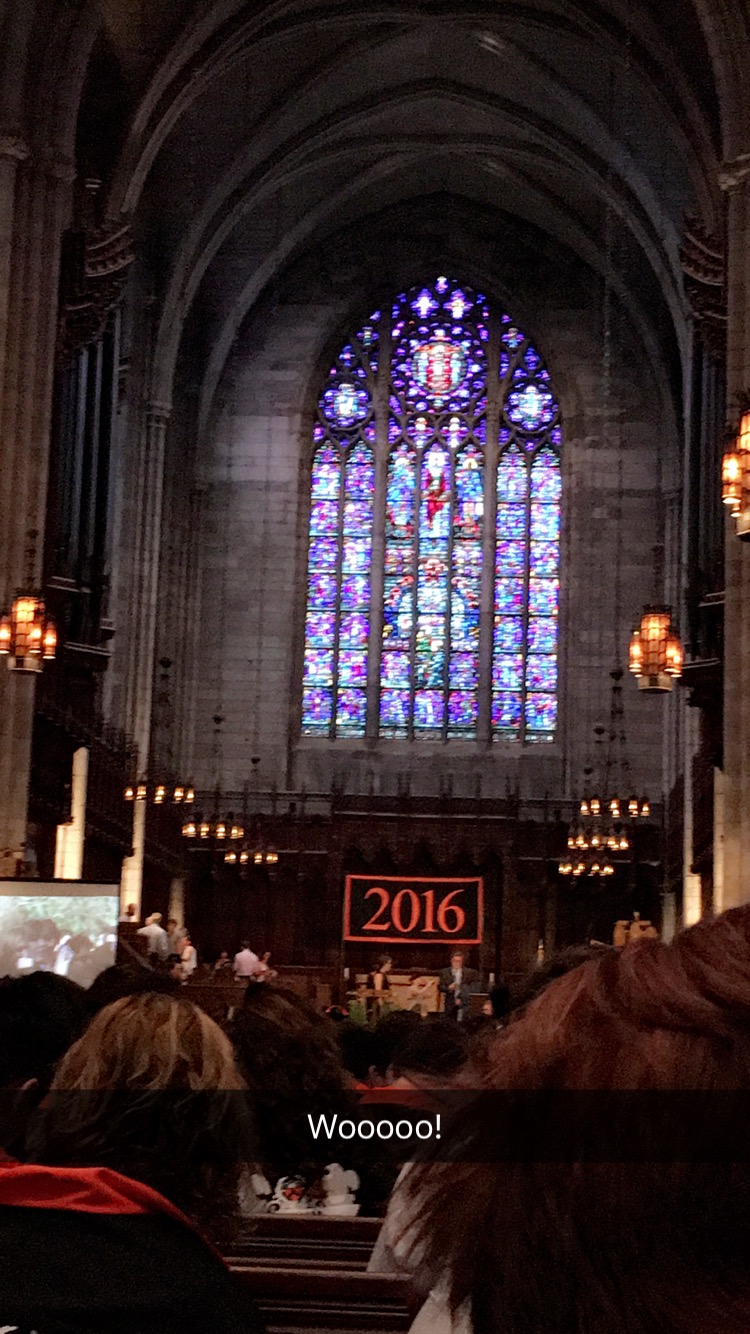 There also was getting proposed to by your best friend and the guy you love most in the world. (That gets its own section in a follow-up blog post!) 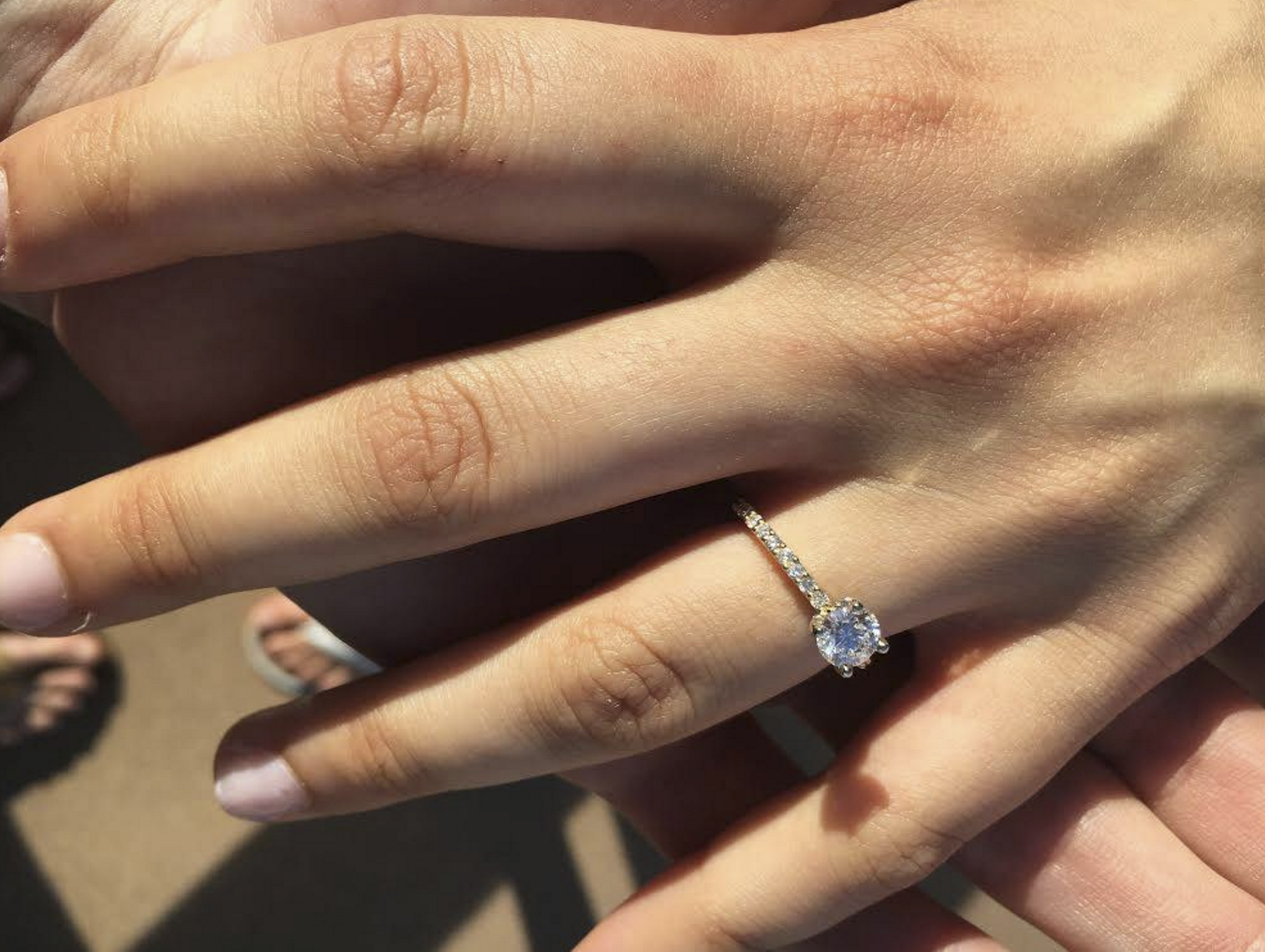 You attend award ceremonies and receptions with brownies and strawberries, and before you know it... 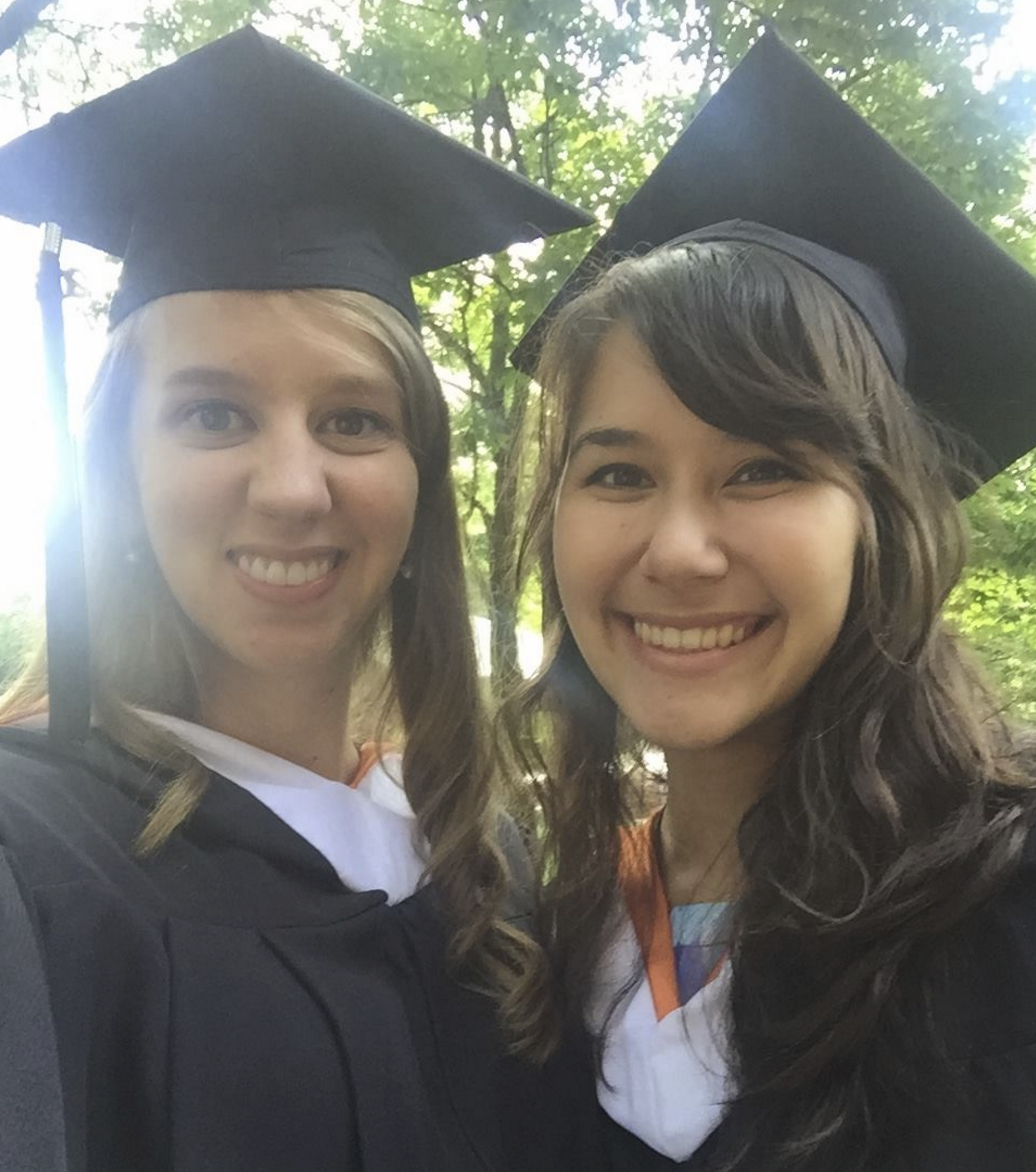 ...you and your friends are passing around bobby pins, trying to pin these fancy hats to your hair. 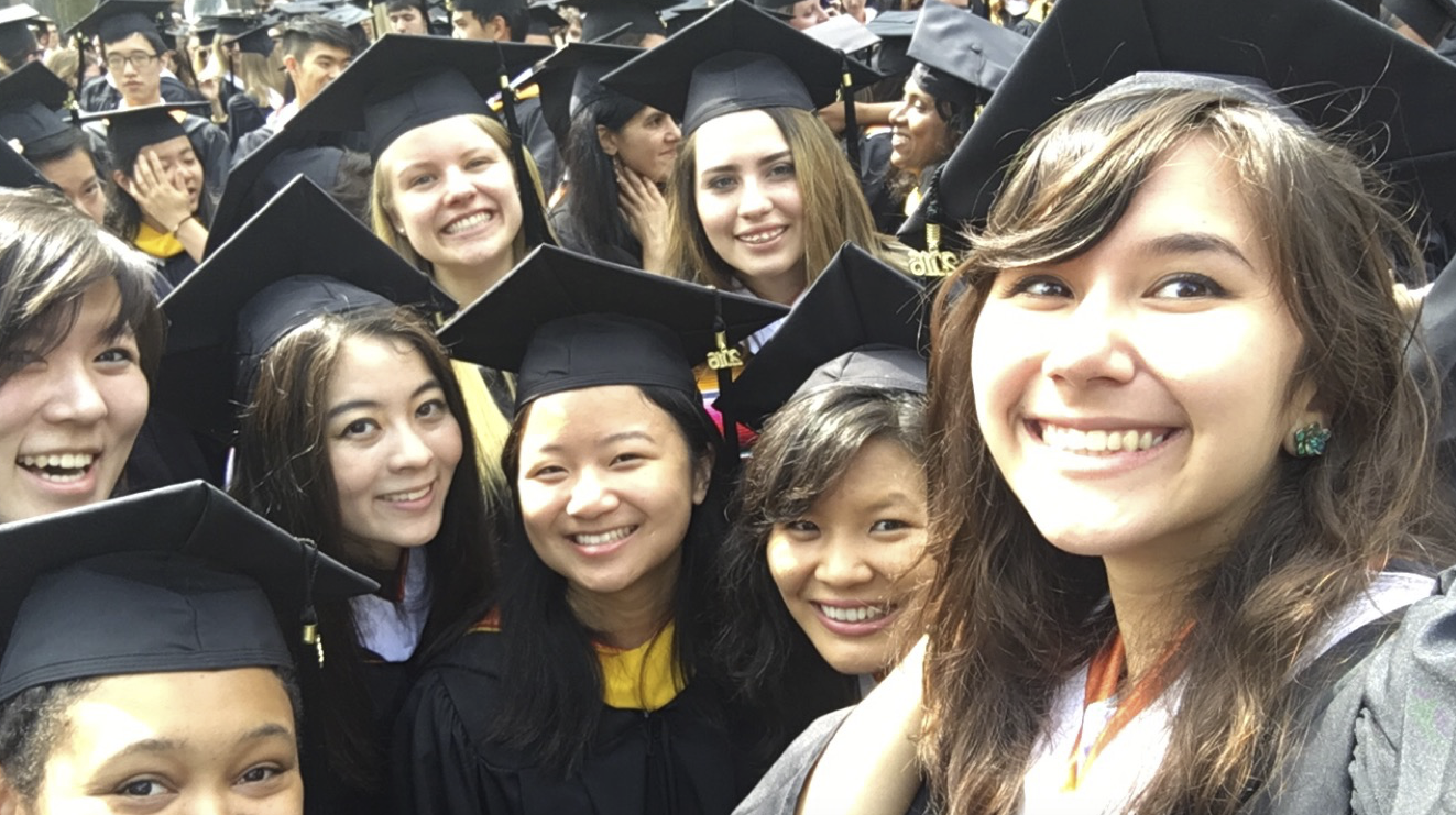 Finally, you are lining up with the other fancy hats, bobbing in a sea of people who you know are your classmates, but who also just make you realize how in four years, you only scratched the surface of meeting fellow 2016-ers. 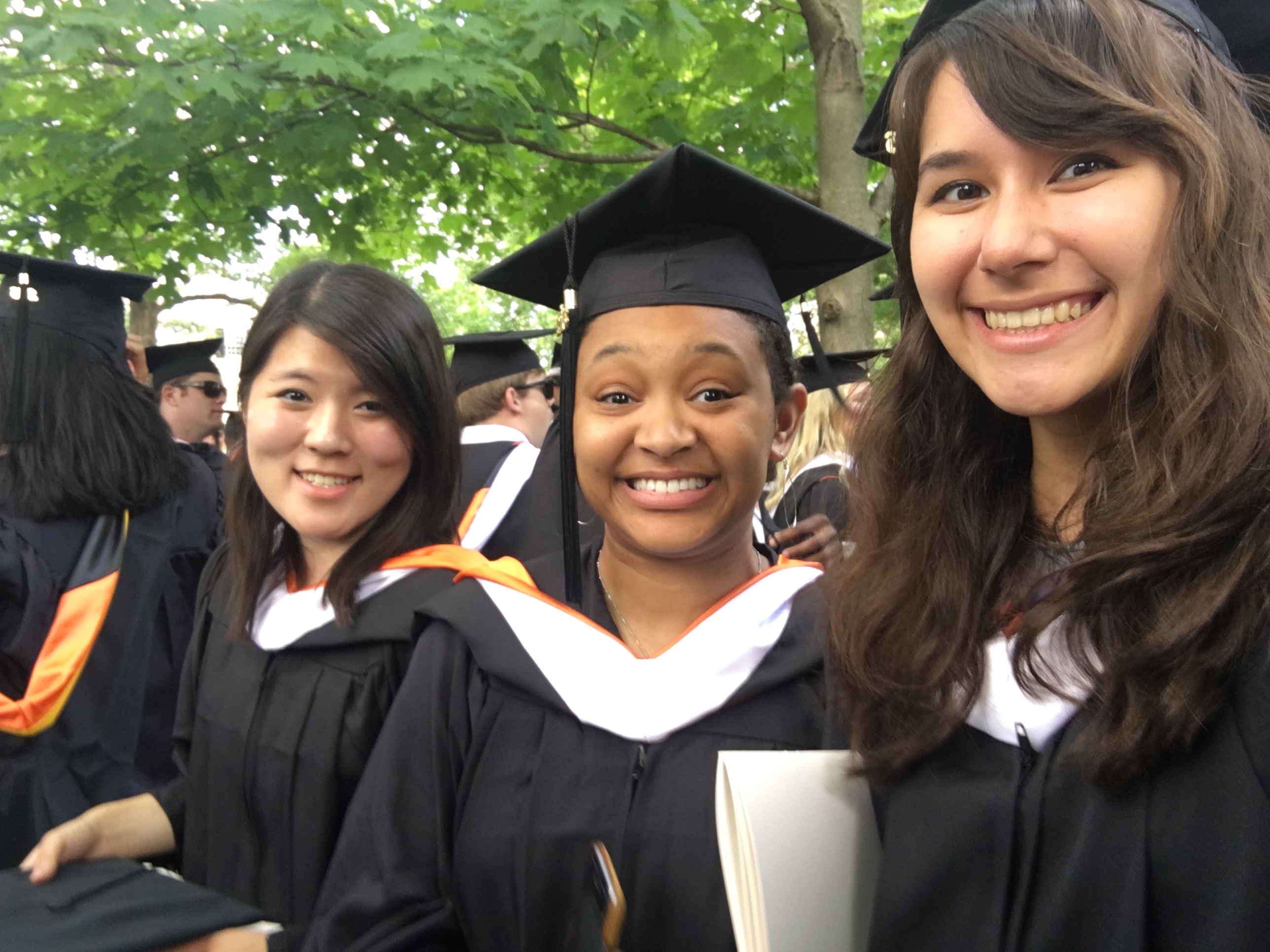 You're sitting under the little shade of a tree (lucky you!), enjoying the speeches of your classmates and faculty, getting pinched or pinching your friends occasionally, craning your head to see if you can spot your loved ones on the sidelines, and then realizing you sat on the wrong side of the lawn. (But don't worry! You'll see them soon enough.)

Your mind is on the tall black gate just behind you--the FitzRandolph Gate. You walked in through the main gates as a freshman, wide-eyed, a little skinny and awkward, but ready for what Princeton held for you. And in the years since, you've bought into the legend that if you pass through the center gate before you graduate, your chances of actually graduating are doomed.

So for four years, you've used the side gates with seeming nonchalance, but really with steeled determination. 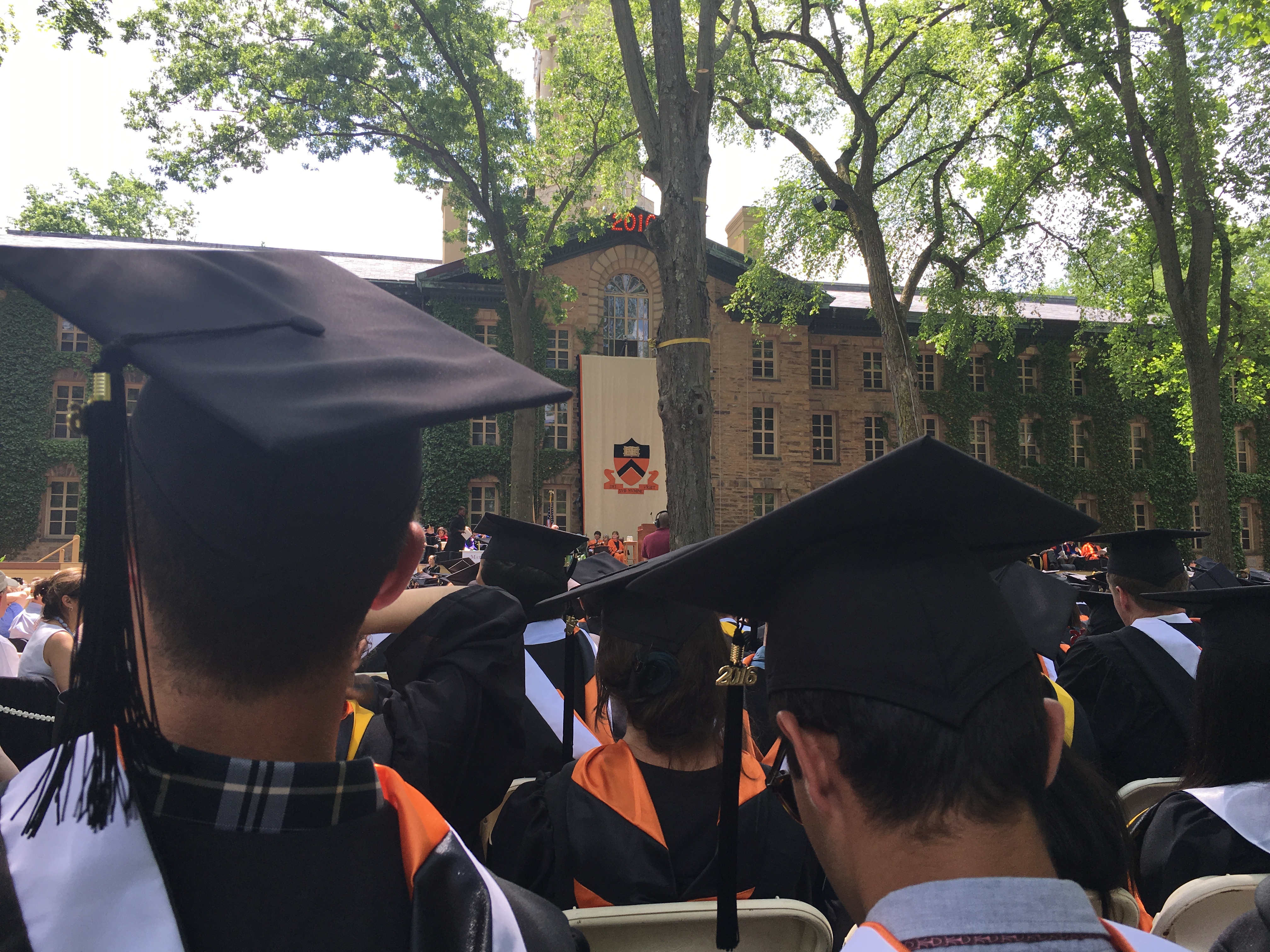 And then your University president says a closing phrase in Latin and a flock hats go up in the air. People are standing. The music is triumphant You and your friends are laughing as you are pushed in the waves that bring you closer and closer to the Gate.

You share a last few moments on the Princeton side, shouting happy, silly things at your friend, who is recording and narrating the moment you pass right under those gates. 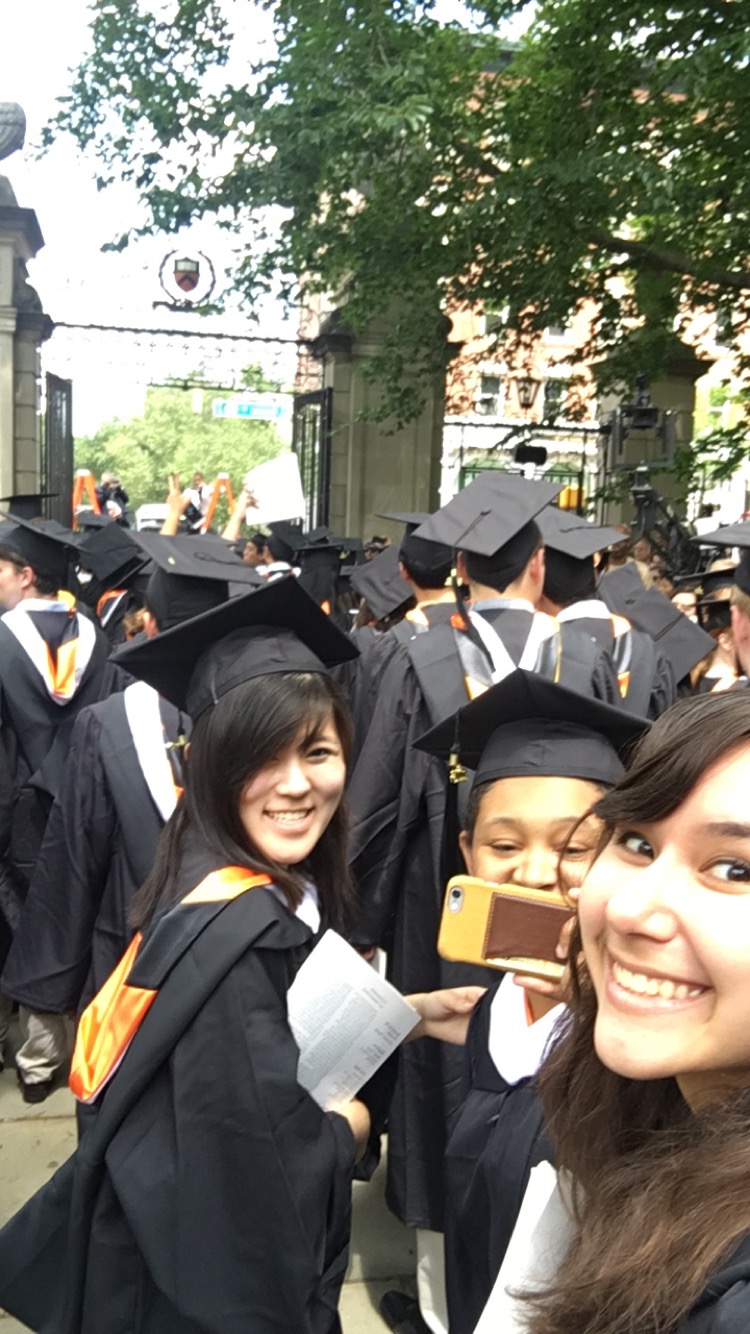 You loop back into campus, hug your family, pick up your diploma and eat some food.

You say goodbye to those friends you love so well, at least the ones you can find before they leave. You ask your mom to take pictures of you with them, and find later she's taken pictures of your last hugs as well. 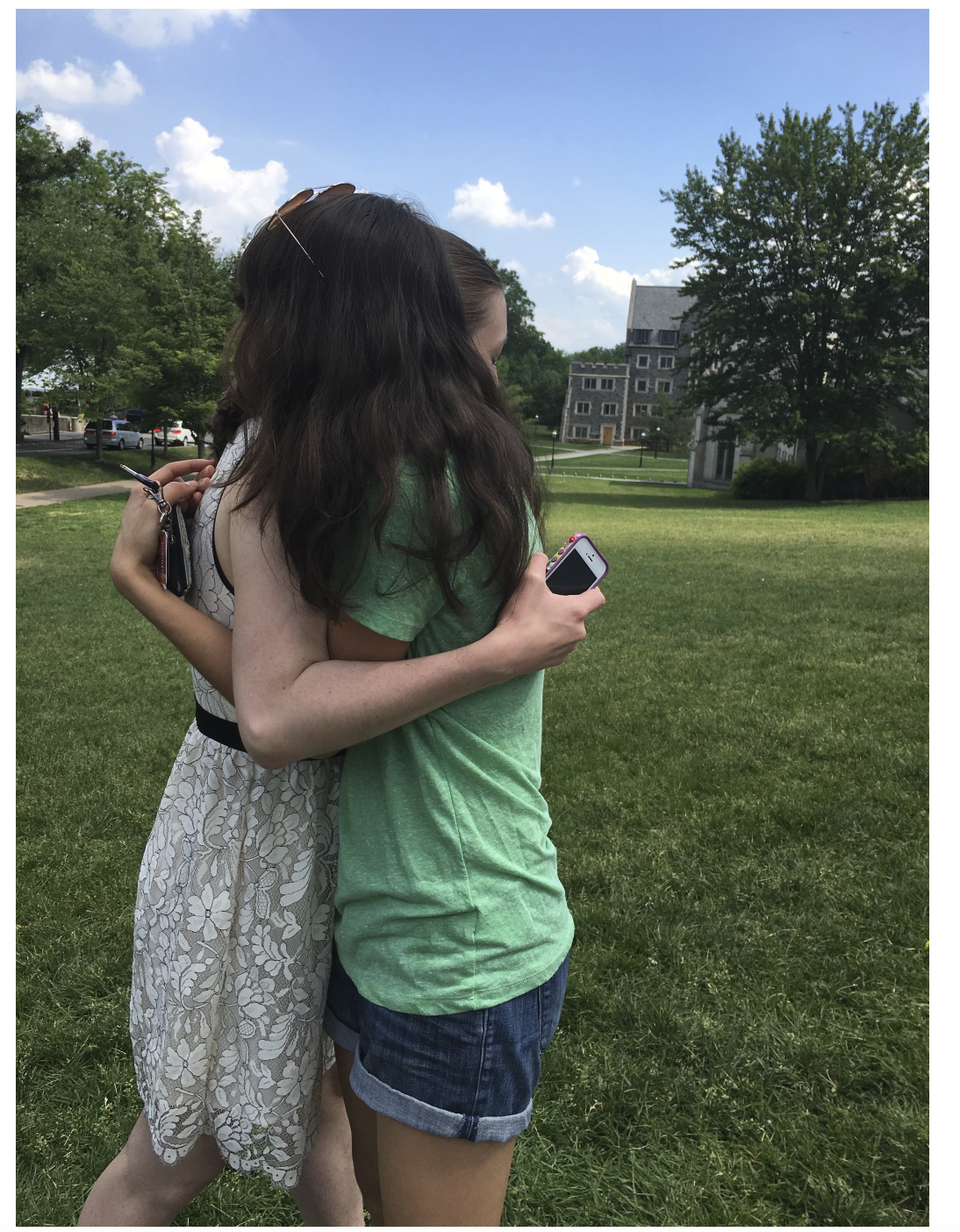 Your room is packed in boxes, your car is heaving away from Princeton with the weight of your things and memories.

And when you wake up the next morning in a house instead of a dorm room, you remember your friends are scattering to the winds already. And there's a strange feeling in your chest. I went to Princeton. It's past tense now, like a dream past!

But what a good dream it was.