Summer in the City

While the previous post looked more directly at my project, a great part of my Dale experience lies in my day to day life in New York City. As I'm heading home soon and my time in the city comes to a close, let me share some highlights.

Going into this summer, I was excited not only to be able to work on my project, but also to pretend I'm that archetypal young artist, striking it out in the big city alone. 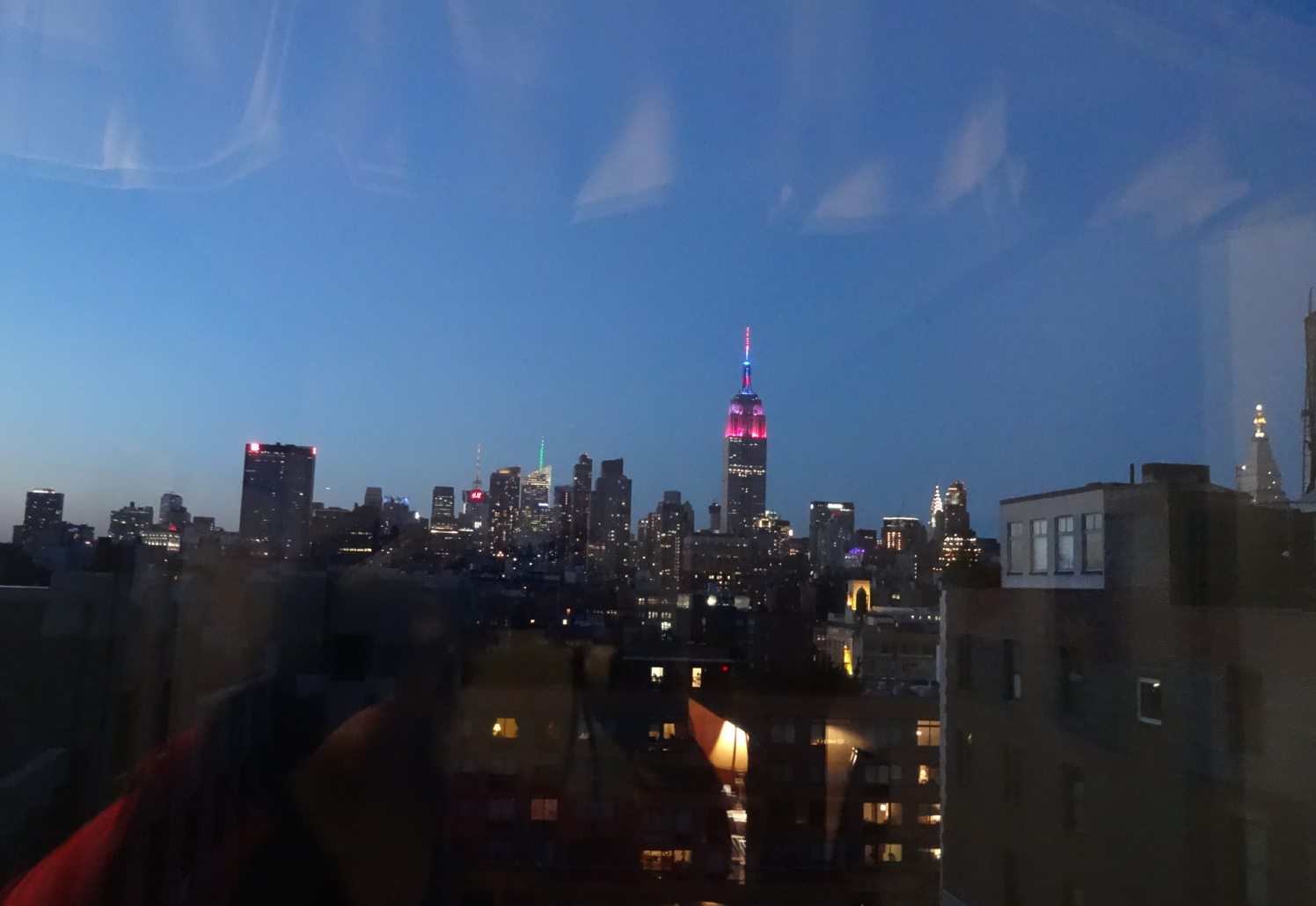 Thanks to the Dale's help, I've gotten to live my artistic escapades without the struggles of a true starving artist. I've been staying in the Markle Residence, a really sweet building right around the West Village. 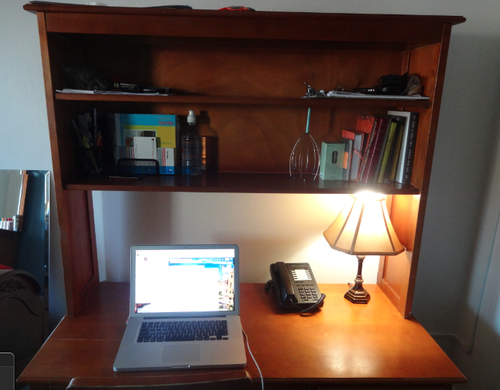 Along with my project and class exercises, I've also been able to explore some of the million little art, reading and writing projects I always have fluttering around my head. 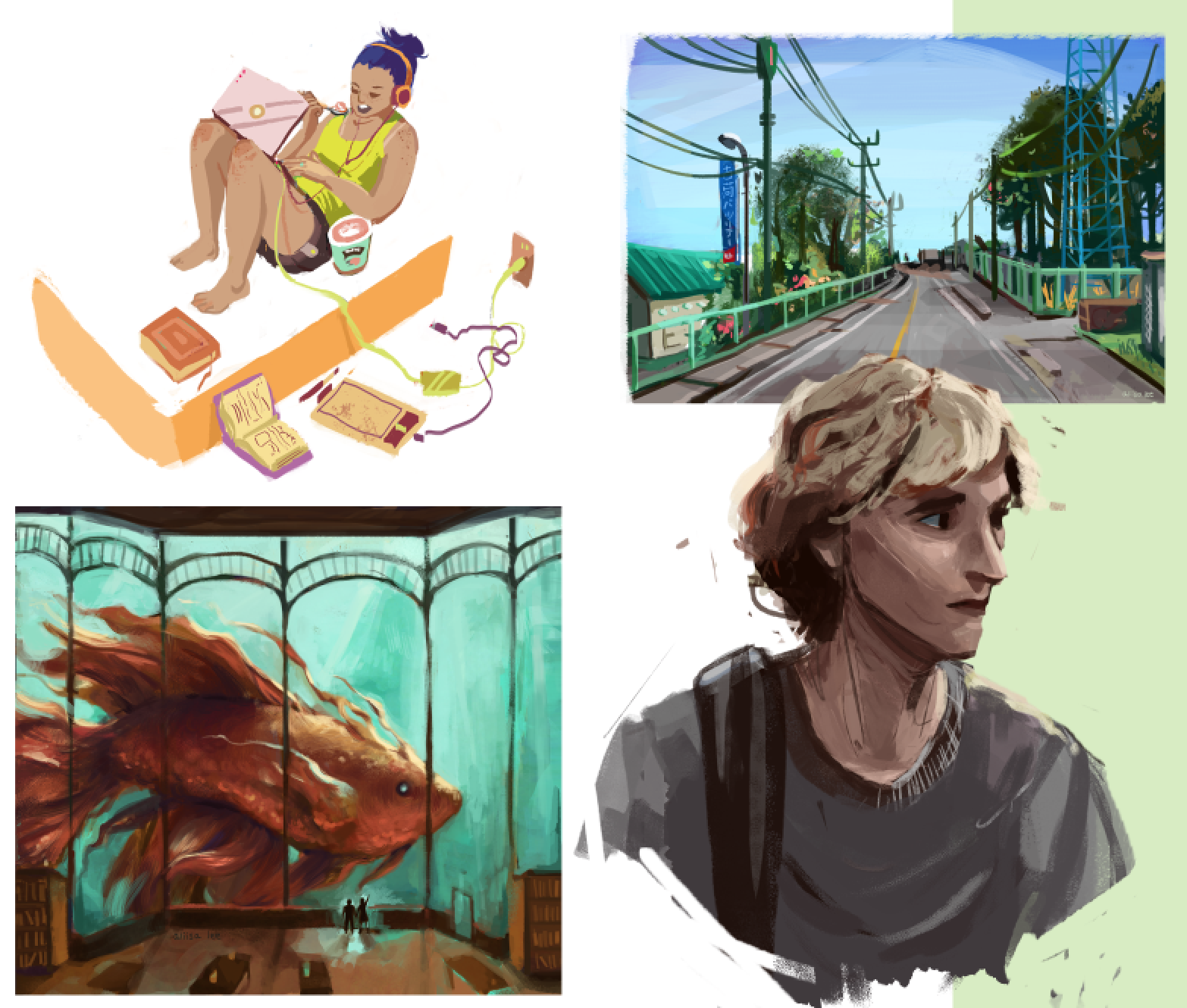 It's been really fun and helpful to have time to mess around, figure out my style, and develop in my art and writing.

The neighborhood around my residence is really beautiful. Some of the best walks in NYC are right down the street. 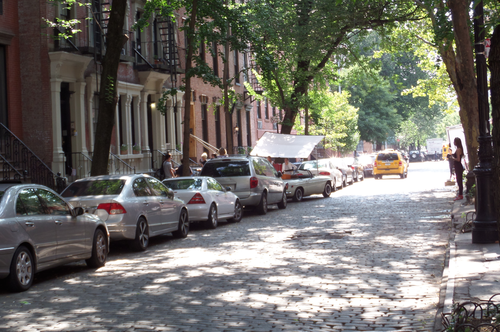 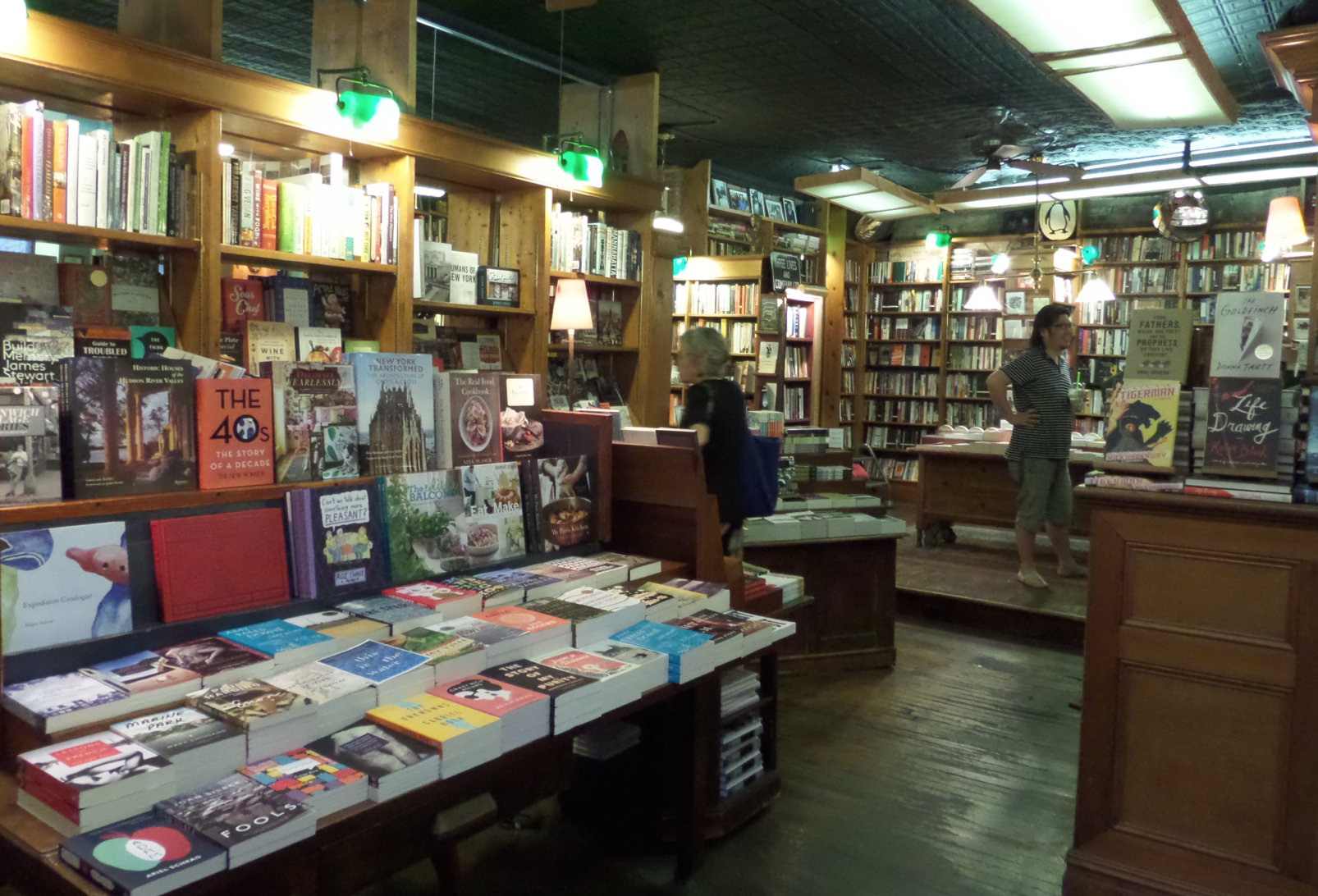 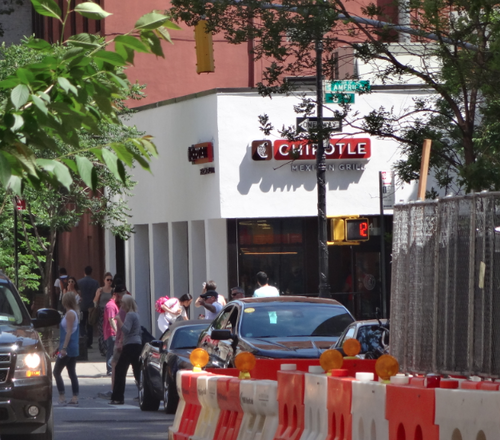 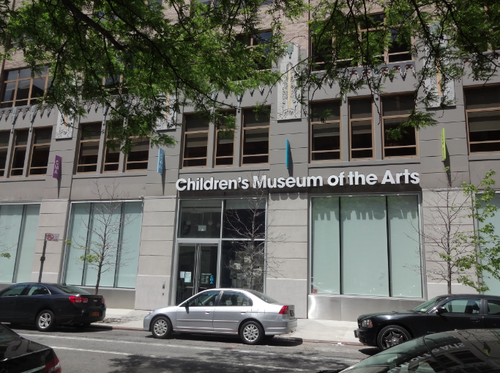 When Dana, my super cool boss at the Princeton Cotsen Children's Library, found I was going to be in NYC, she connected me with the Children's Museum of the Arts (CMA). I'm so glad she did—I've ended up at CMA a few times a week this summer and have loved it. 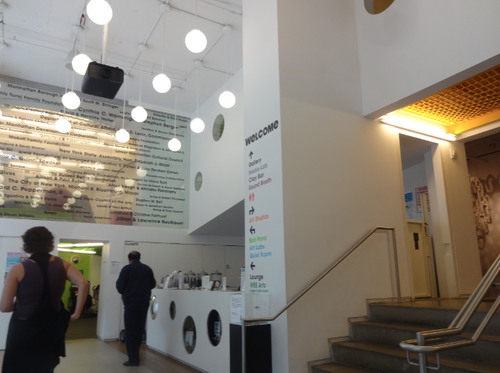 I've been helping with the marketing department, writing some promotional material and CMA blogs (I could write blogs for life), or going around the museum to photograph the kids at work in the various art rooms. I've even been sent along on a few of their outings to photograph and gather writing content, but basically I felt like one of the giddy kids running around on the field trip.

My time at CMA has been the perfect complement to my Dale summer. It's allowed me to share my skills and time with a really cool organization, plus get that extra creative boost from being around totally uninhibited kids doing art.

I've lived my life in a places very unlike NYC, so every day here has been an adventure. I'll share some highlights of my wandering, sometimes done with friends in and around the city, sometimes just on my own. This portion will probably reveal to you New Yorkers (and everyone else) what an absolute tourist I am, but since that's not really a secret, no shame.

I remember the first time I was navigating the subway myself. I had filled up my Metro card, not fallen onto the tracks and was conducting myself like a person with a cool place to go and a cool mind to get me there. 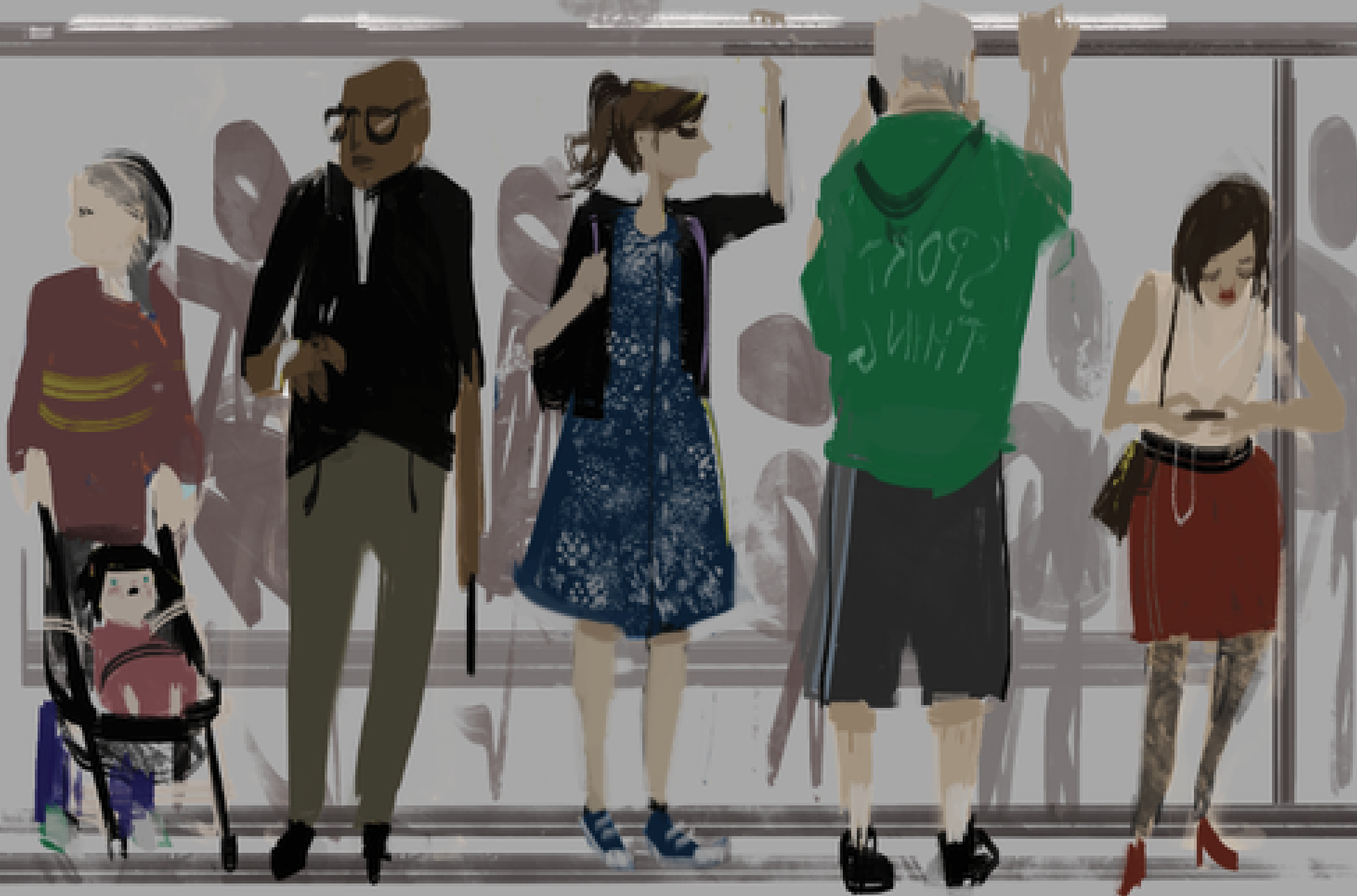 As I stood there, on my way across New York, learning to let my body sway with the jolting of the car, accidentally on the uptown instead of downtown train but blending in calmly, I just remember feeling inside, 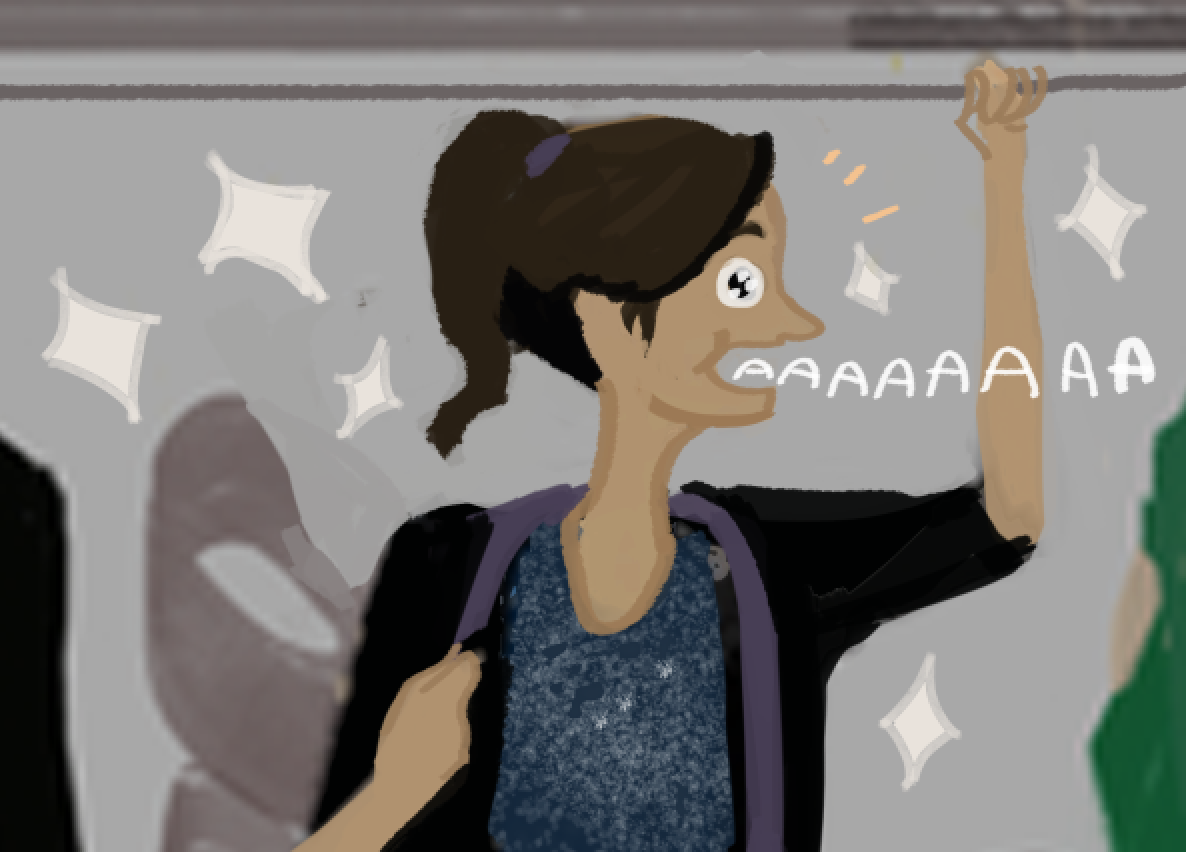 Two months later, I'm still not over subways. They're the best.

I really like walking and people watching, so I have definitely hit up a lot of parks around the city. Someone once asked me if I was a serial killer because I was sketching people from a distance, but for the most part, I've just been able to float around and soak in the sites.

In Central Park, I was once walking behind someone on the phone and heard him say, "I'm walking by a rock with children climbing on it." 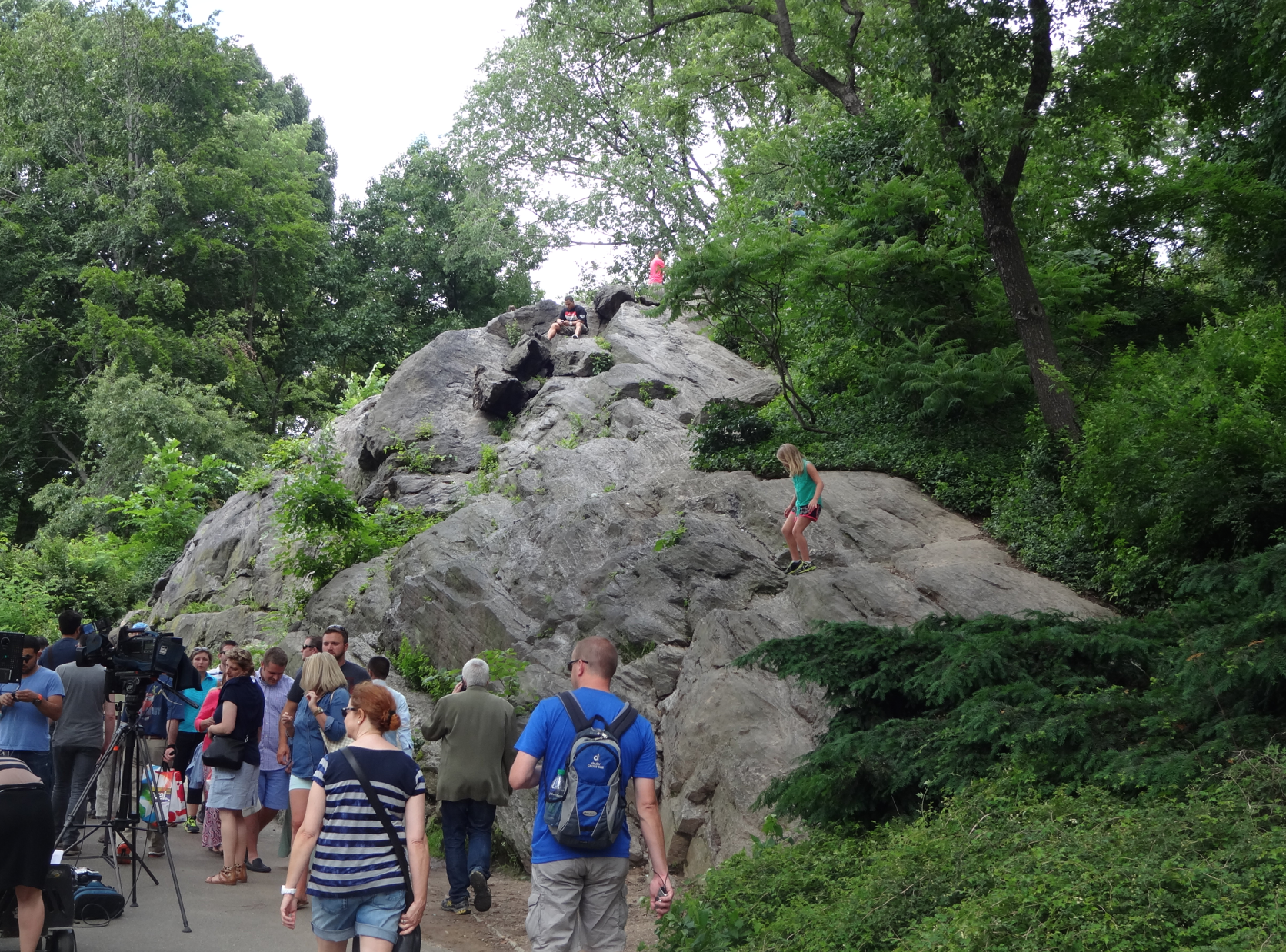 I think Union Square, which is near my housing, is my favorite. I can go there to read in the lawn or see something cool, since there's always someone dancing, playing music, blowing bubbles, selling poems typed fresh from a robin-egg blue typewriter, something neat like that. 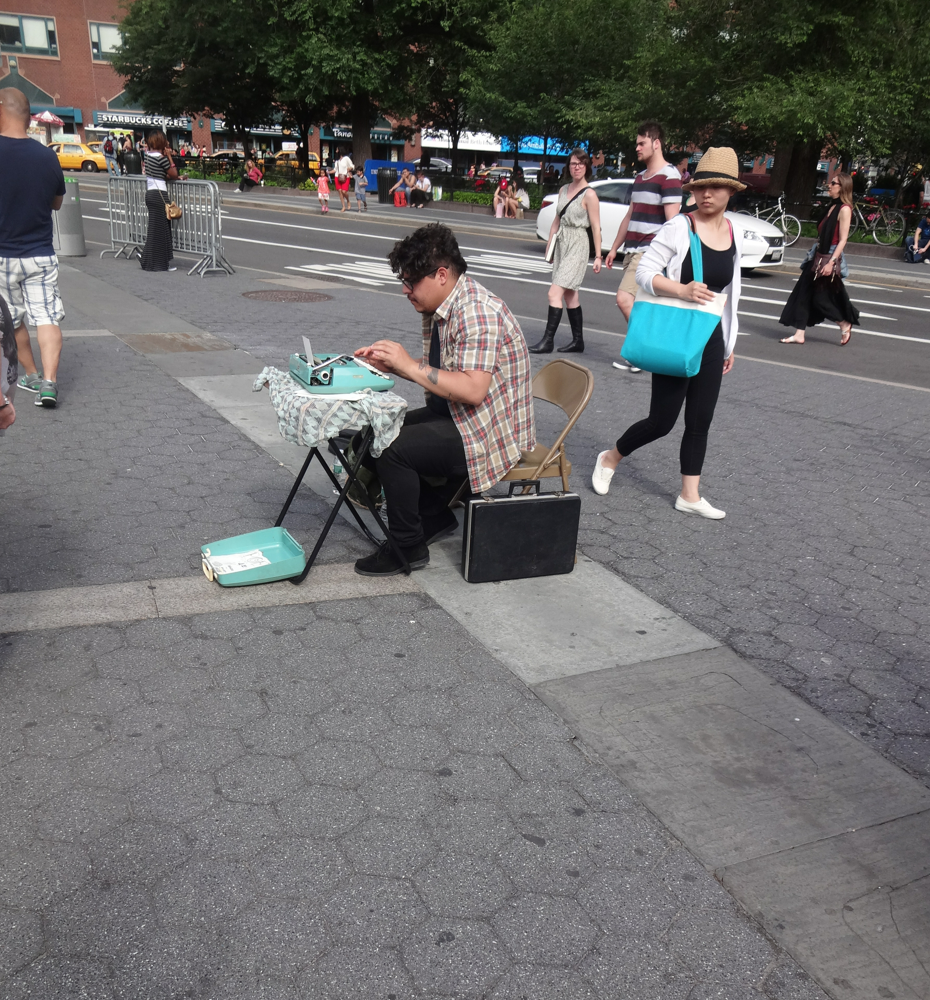 In general, it's just cool to see people hanging out and... 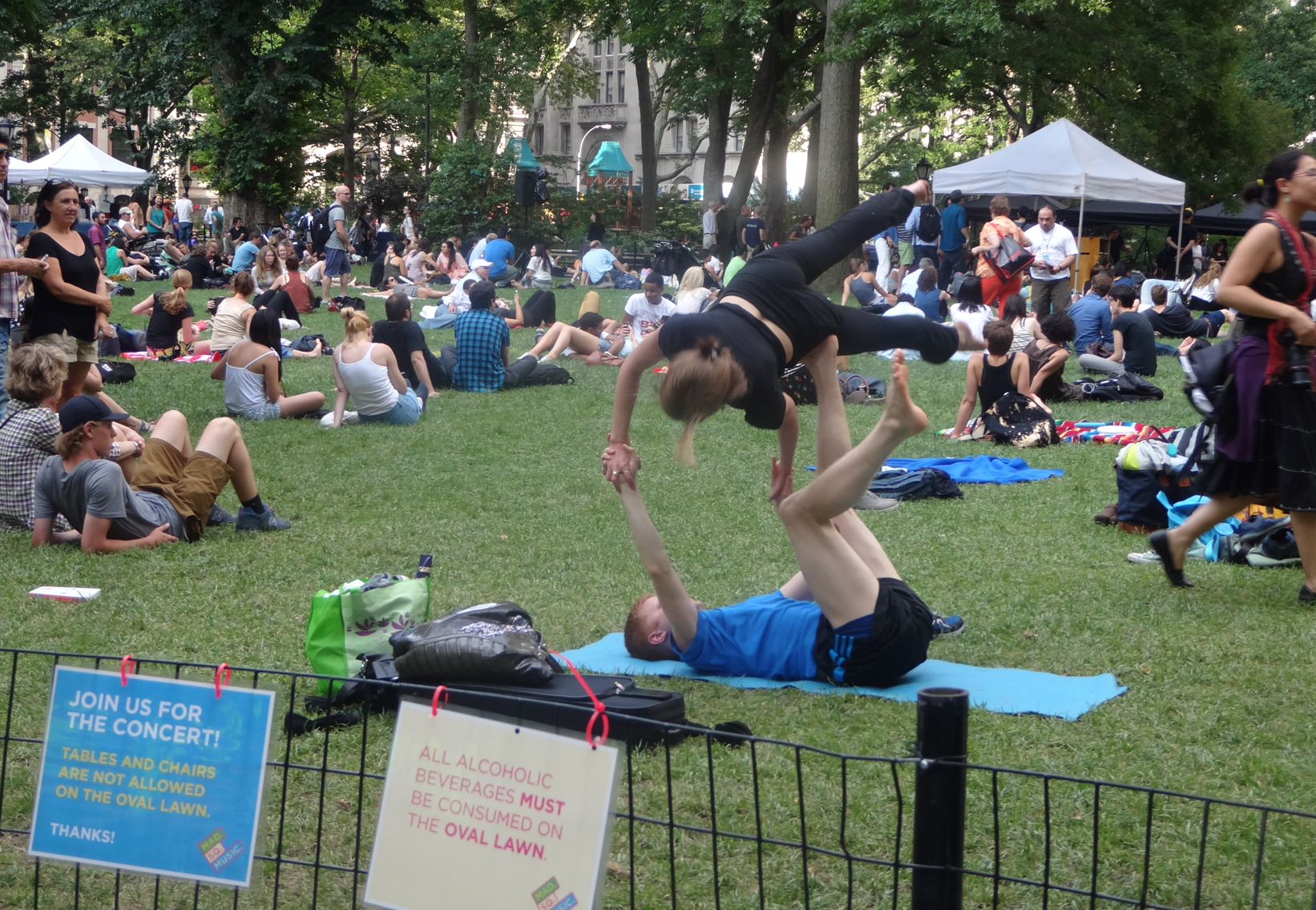 I know city pigeons have a reputation of being gross, but I really like birds and haven't found New York's to be an exception to my affection. 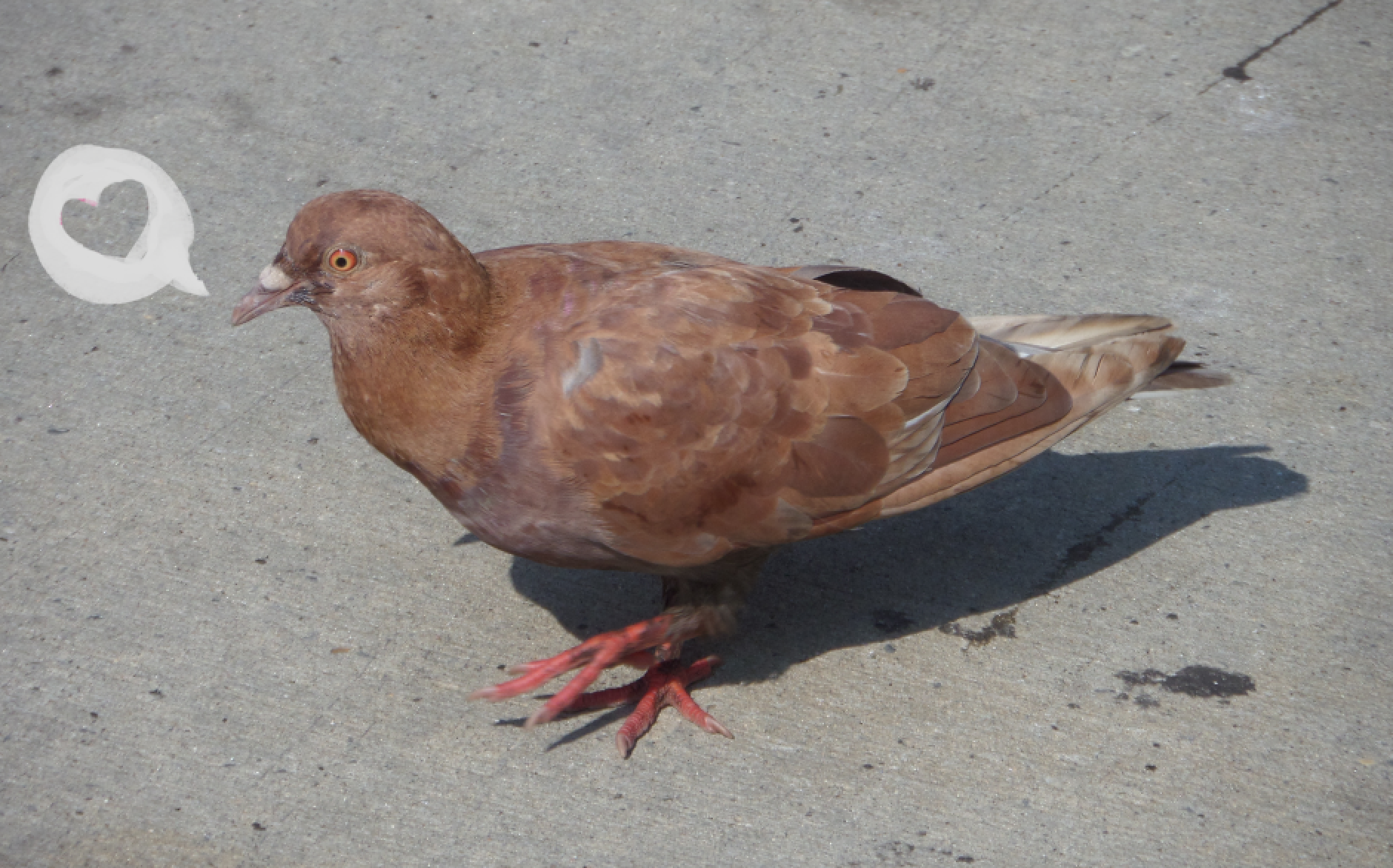 There's just so much to see around the city. While I haven't even scratched the surface this summer, I have seen some pretty cool things.

One time at Grand Central Terminal, I found the most adorable bridal party ever classy-ing up the place. 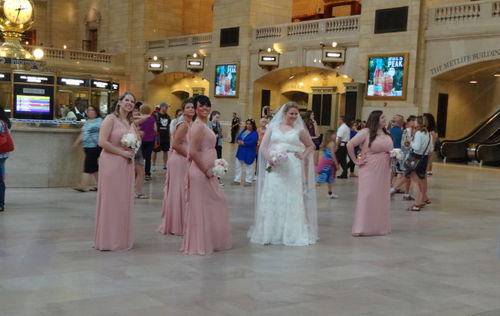 My roomie Alissa came out for my birthday, and we had all sorts of adventures around tea houses, MoMA, and Times Square. 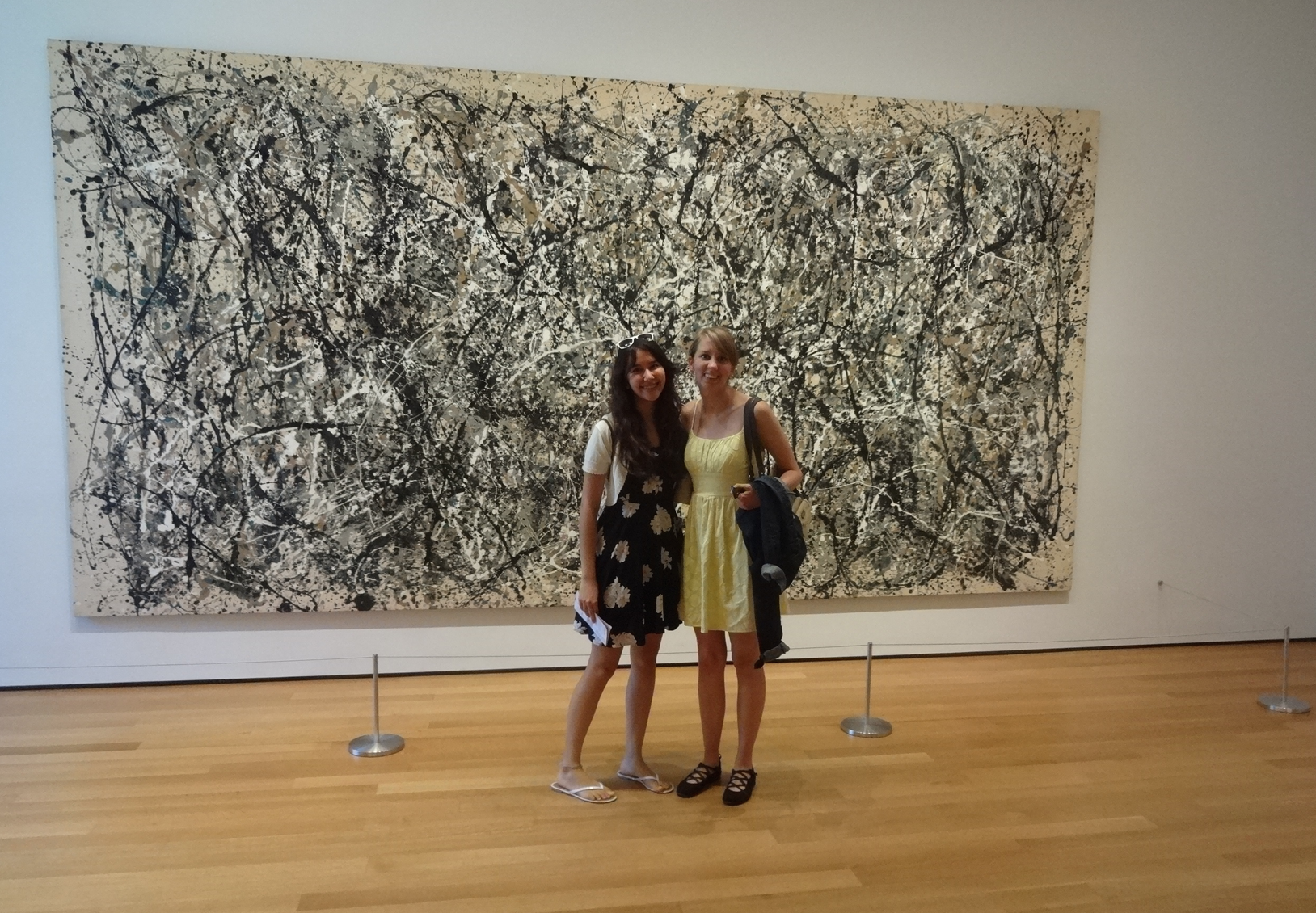 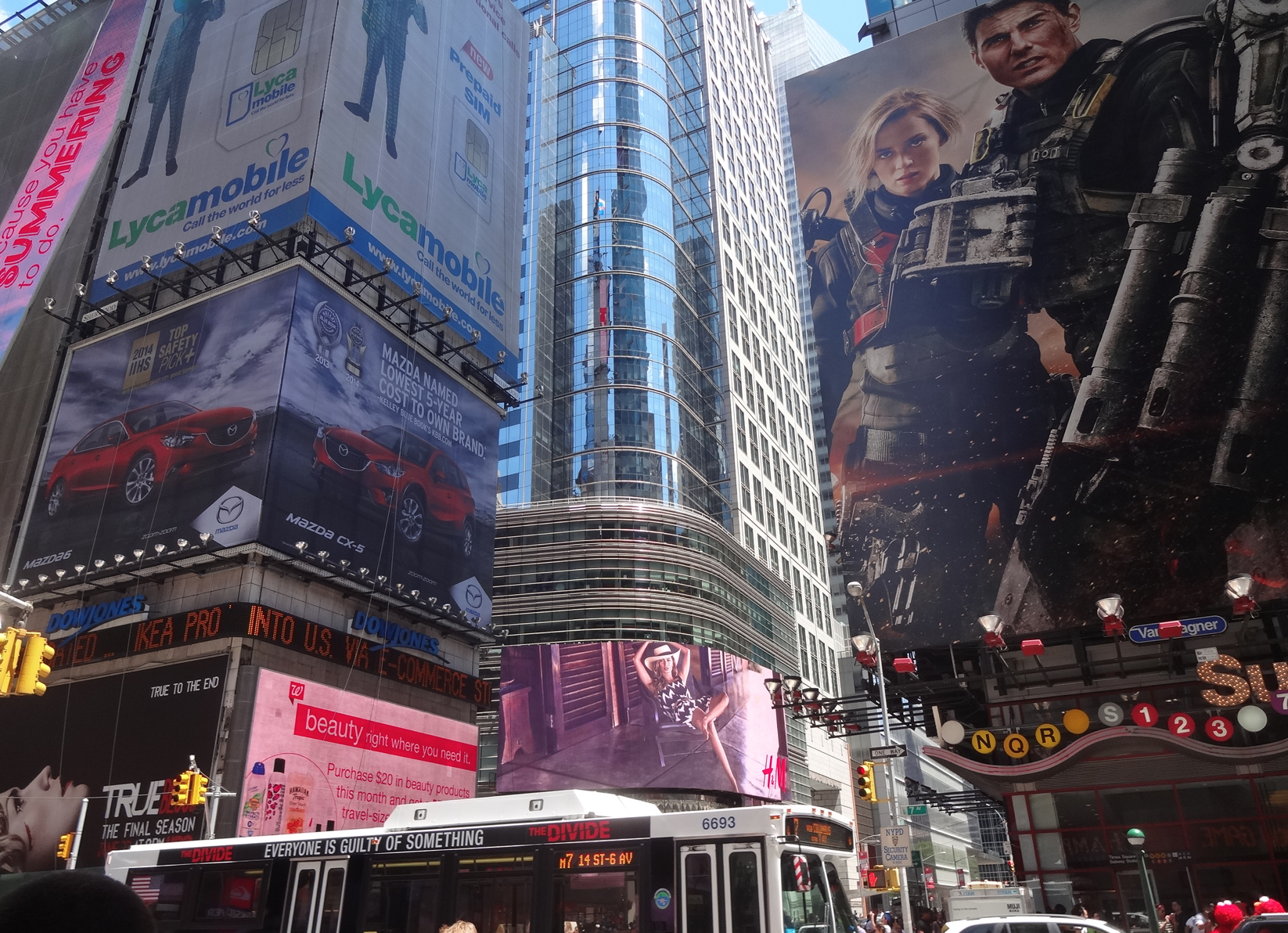 Also went to see Aladdin on Broadway, which was AMAAAZZIIINNGGGG 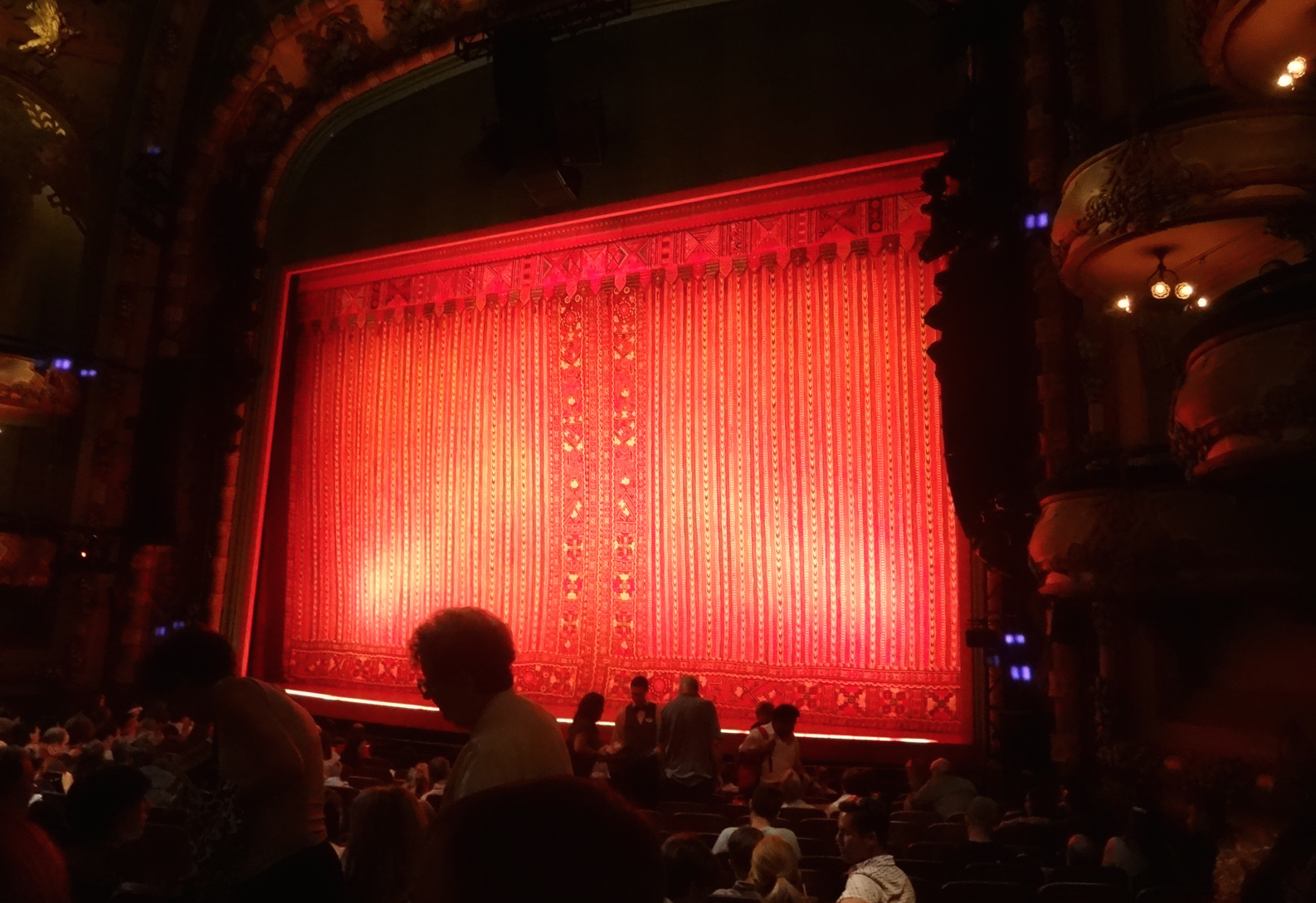 Another time, I rode down to the Brooklyn Museum with my buddy Audrey. They have some pretty crazy cool exhibits, including one by Ai Wei Wei now. My favorite was the corner with two bowls, full of pearls. 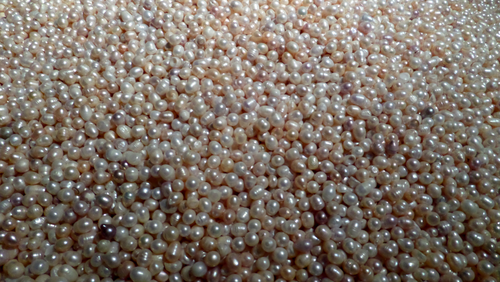 Checked out the Met and found one of the most overachieving instruments ever. 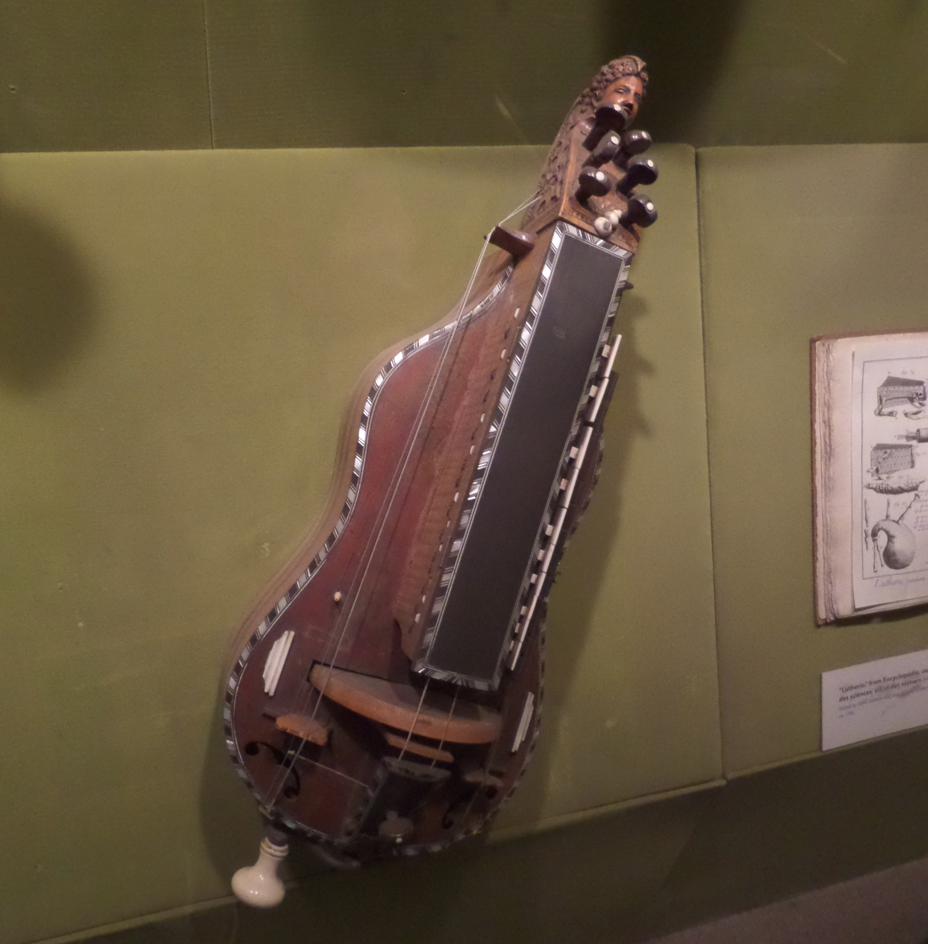 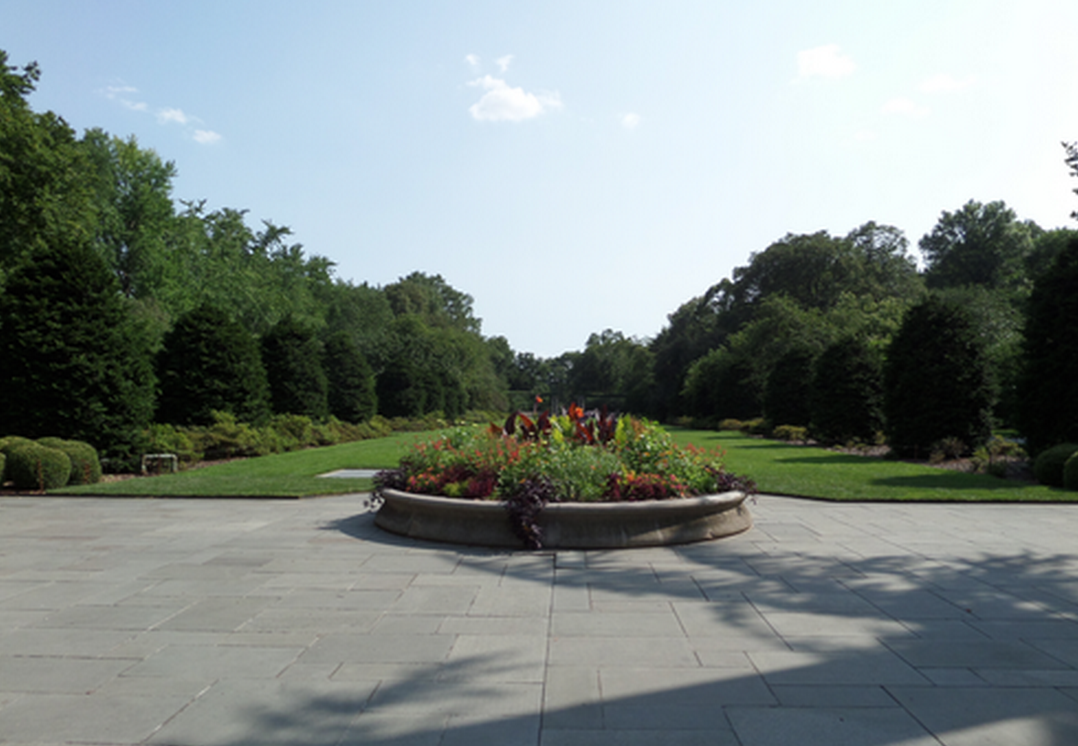 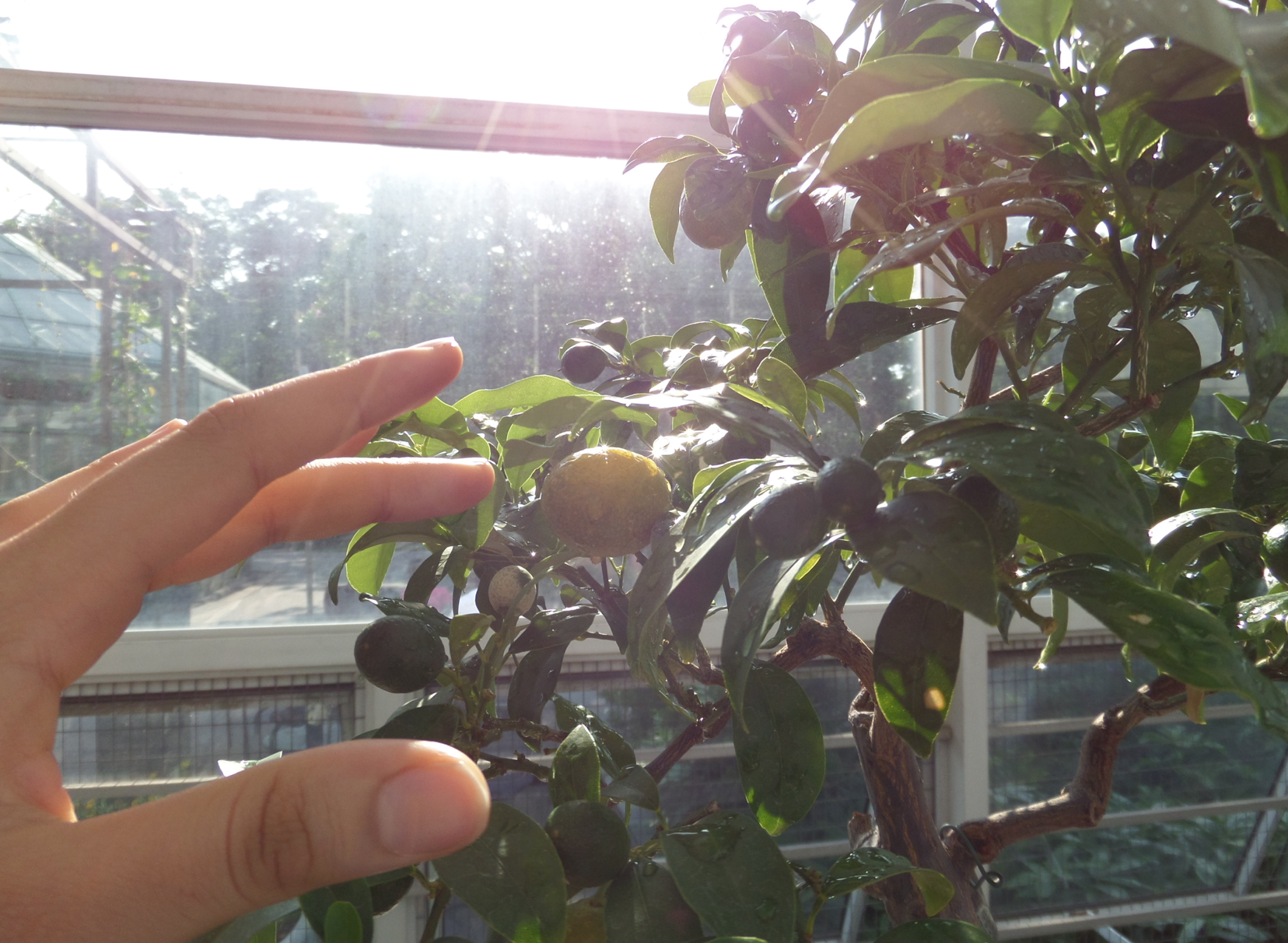 One of the most amazing exhibits I've been to this summer and possibly in my life has been the New York Public Libary's The ABC of It: Why Children's Books Matter.

I have very strong feelings for Margaret Wise Brown and Clement Hurd's Goodnight Moon, so... 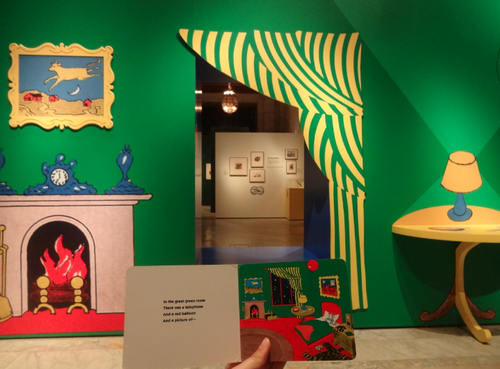 Also met this cool guy there. 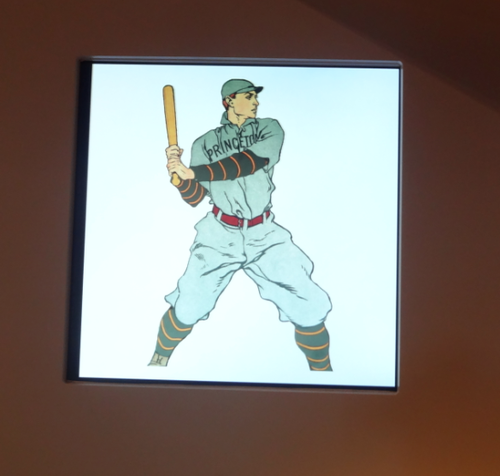 My time living in NYC has undoubtedly been awesome. The city is not that far from Princeton, so I'm sure I'll be back, but it still seems that after such a great experience here, the ending has come way too quickly.