One year ago, I was in Senegal with the Bridge Year Program, but really, the situation wasn’t so different than it is now. Halfway through the program was a difficult time for me. In Senegal, the issues were homesickness, language difficulties, finding my role in my home and service site. All these experiences were the trough of the so-called “adaptation period.” I was struggling to find a rhythm, but I had one big thing to look forward to: my family’s visit for Christmas and New Year’s.

I distinctly remember the day, Christmas Day in fact, of their arrival. It was a Tuesday morning in Yoff, the neighborhood of Dakar that the Bridge Year program is based in. After dropping their luggage off in the hotel, I led my family through the Tuesday market, stopping to get them some powerful Café Touba, a spiced coffee, and baguette for breakfast. I realized how excited I was to show them everything I had learned in the past four months, and it was during this week, as I brought them to meet my new family and community, that I became aware of actually feeling settled in my new home: Their visit restored my perspective on how far I had come and the identity I had carved out for myself in Senegal. 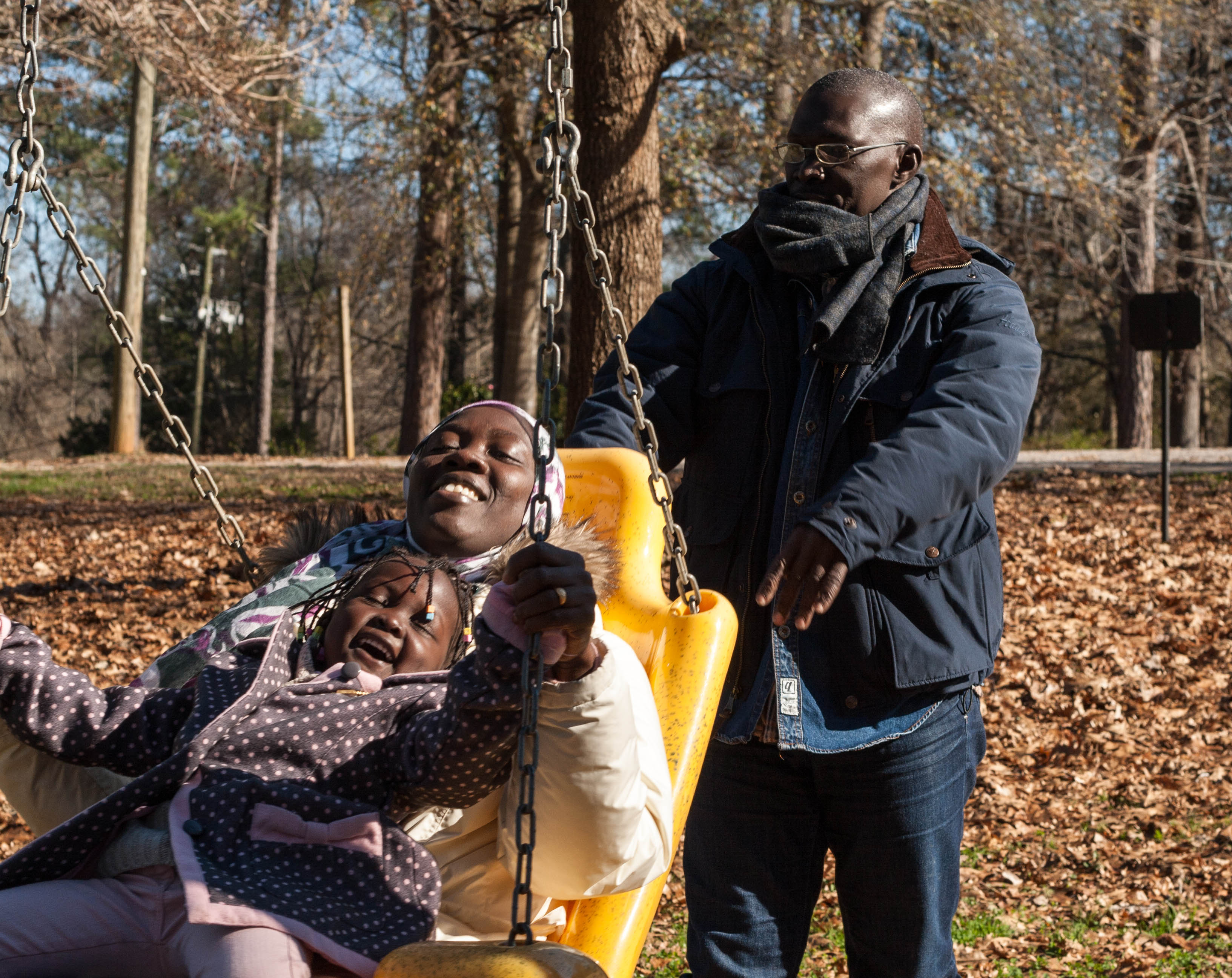 And now it has come full circle. At the end of November, my host family and their 3-year-old were granted what very few West Africans ever receive: tourist visas to the USA. This news came in the thick of my first semester at Princeton, as, just like in Senegal, I struggled to find my own identity on an academically intense and fast-paced campus. After the phone call, I remembered my parents’ visit a year earlier, and I reflected on the possibility of spending this Christmas with both of my families again. I realized that whatever struggles I encountered at Princeton, I had already come a long way. I had the fortune and privilege of continuing a special relationship, and a restored perspective of my identity at Princeton. 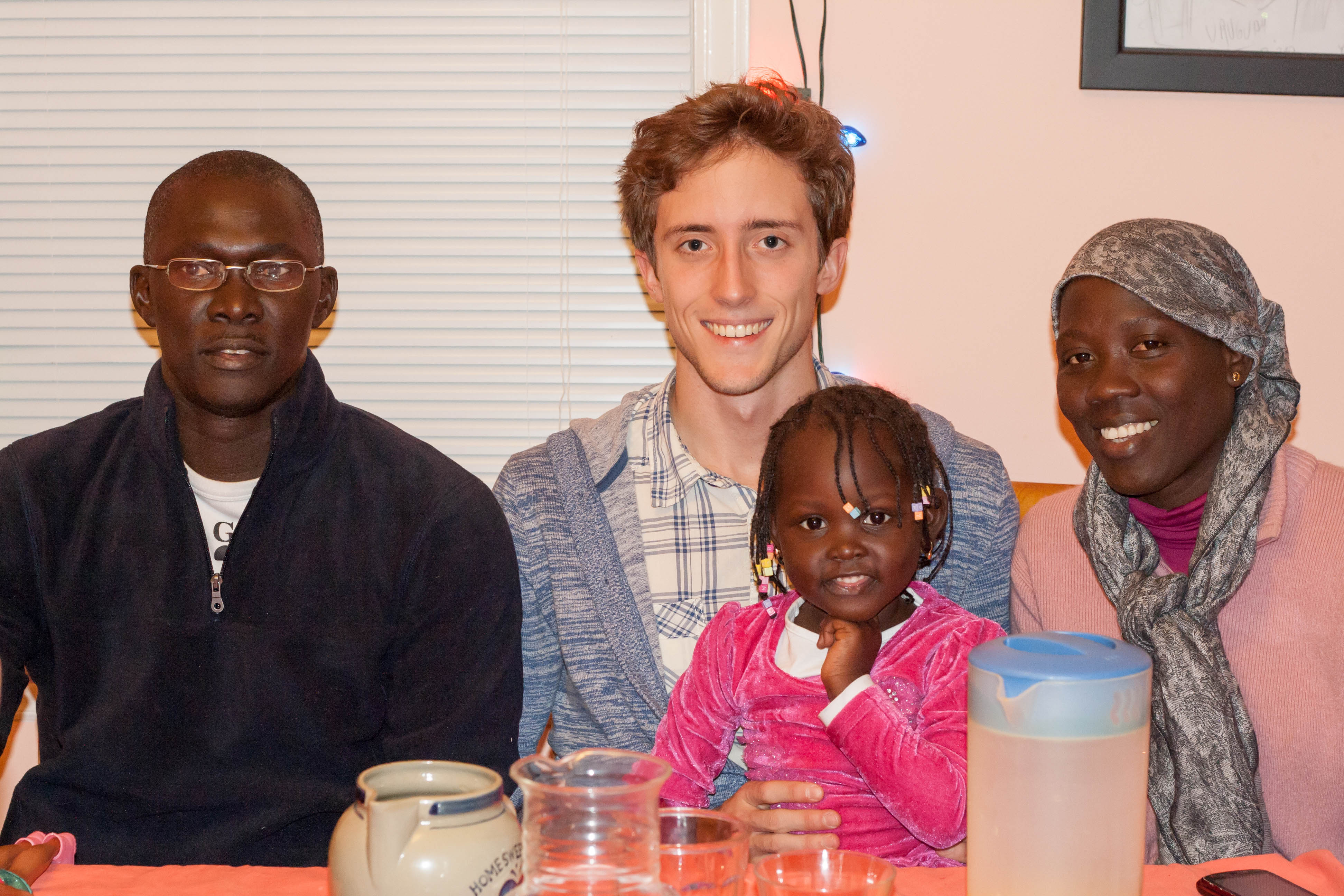 After having found last minute airfare, my host family flew from Dakar to Atlanta, where I picked them up six days before Christmas. We celebrated the holiday together with close (Mexican) family friends (talk about a cultural experience), and I’ll see the three of them again in New York before they return to Senegal!

To Find a Home