From socializing with peers to participating in precept, speaking is crucial to everyday life at Princeton. But aside from the occasional class presentation and competitive organizations like debate, there aren’t too many opportunities to practice the art of public speaking. I believe college in general offers too few chances to actually stand up in front of a crowd and deliver a speech, much less receive constructive feedback on it.

As an English major whose academic work mainly consists of papers and readings, I’m really concerned with improving my verbal fluency. This is why I am part of a student-led initiative called Speak with Style, an organization dedicated to providing a supportive and effective environment to practice public speaking.

The idea behind Speak with Style is simple: practice delivering a 60- to 90-second speech in front a small group of people who then give constructive criticism on the performance. Each member contributes something unique to the organization, whether it’s an interesting perspective on public speaking or a special eye for pointing out weaknesses in speech delivery.

I was surprised how much my public speaking skills improved after joining Speak with Style. I’ve learned how to use facial expressions to my advantage, as well as gesticulate without distracting my audience. Better than everything else, I now feel much more comfortable giving speeches in front of groups of people. Public speaking has stopped being a fearful burden and has now become a fun activity to practice with friends.

I became an officer of Speak with Style this past year, and it’s been equally beneficial planning the practicums and leading the groups. In addition, it's been really cool meeting the several guest speakers we've had this semester, including University President Christopher Eisgruber and congressional candidate Andrew Zwicker. I’ve also had the pleasure of closely working with our advisers, John Weeren and Matt Eventoff, and learning more about communication skills from them. 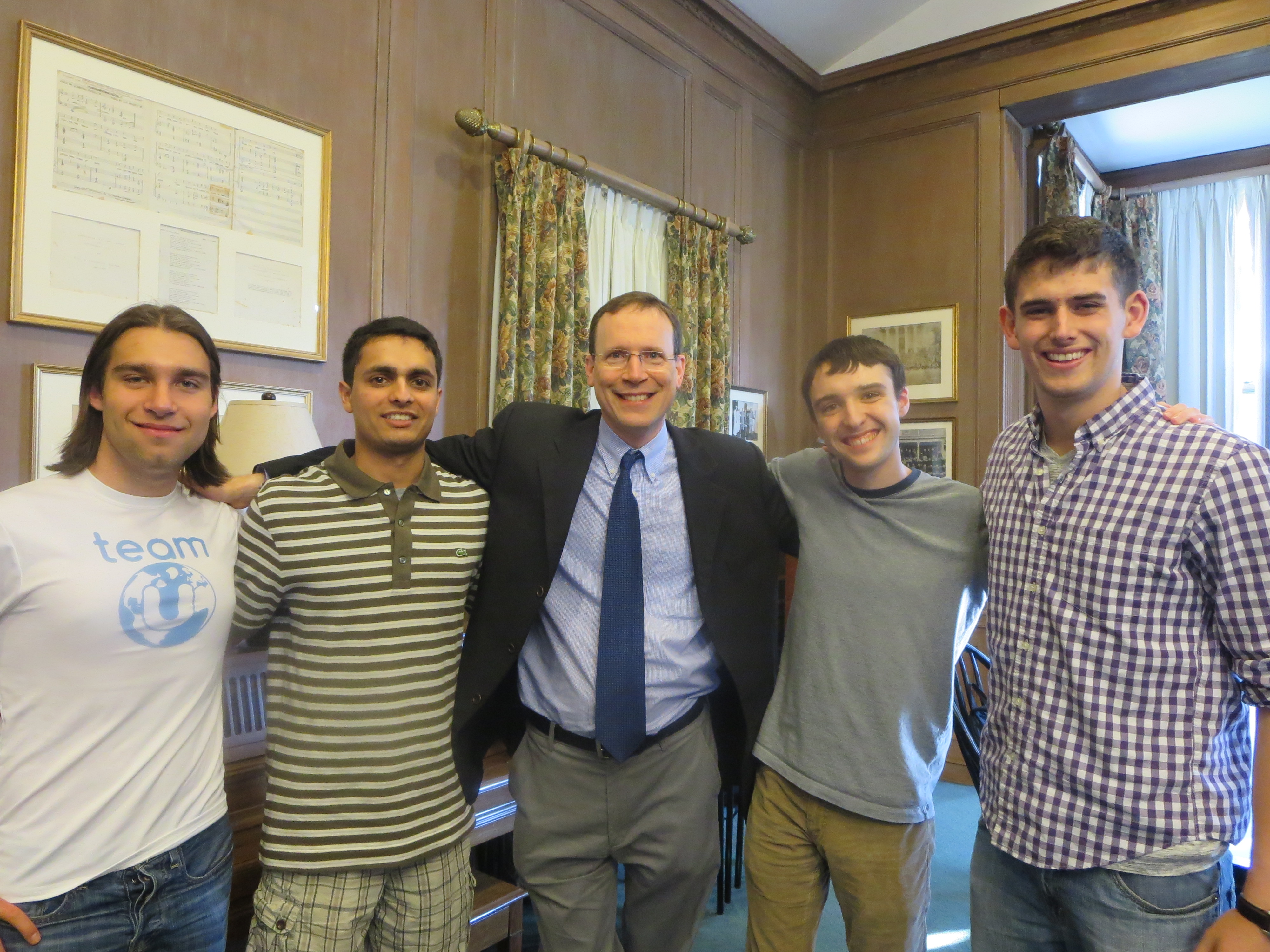 Mastery of communication, whether it is written or oral, has turned into a never-ending goal for me. I’m fortunate to be a part of an organization like Speak with Style because it’s provided me a proper environment to practice public speaking in the midst of the academic year. No matter how busy I get, I always make time to stand up and speak.