This year, I watched Triangle Club’s premier show “Once Uponzi Time,” a comedy featuring an aspiring young businesswoman haunted by the ghost of her grandfather Charles Ponzi and the shenanigans that follow. The Triangle Show deftly pulls together humor, political commentary, and wonderful acting, singing and choreography. Their cast and scripting is incredibly diverse, including many underrepresented groups. But the strengths of Triangle Club are not unique; anywhere you look on campus, there are amazing student groups full of passion and talent. My friends and I loved seeing the Triangle Show just as much as other student performances.

Part of the fun of going to shows is cheering (and heckling) your friends. Last year, I went with a group of friends to cheer on a dancer in the student group, eXpressions during their spring show, particularly during the piece she choreographed herself. One of my best friends is a writer and starring role in the theater group PSAT or Princeton South Asian Theatrics, which features a late Saturday show that explicitly welcomes heckling. Going to these student performances is an intrinsic part of Princeton life: it’s at these shows where you realize just how closely connected the student body is. 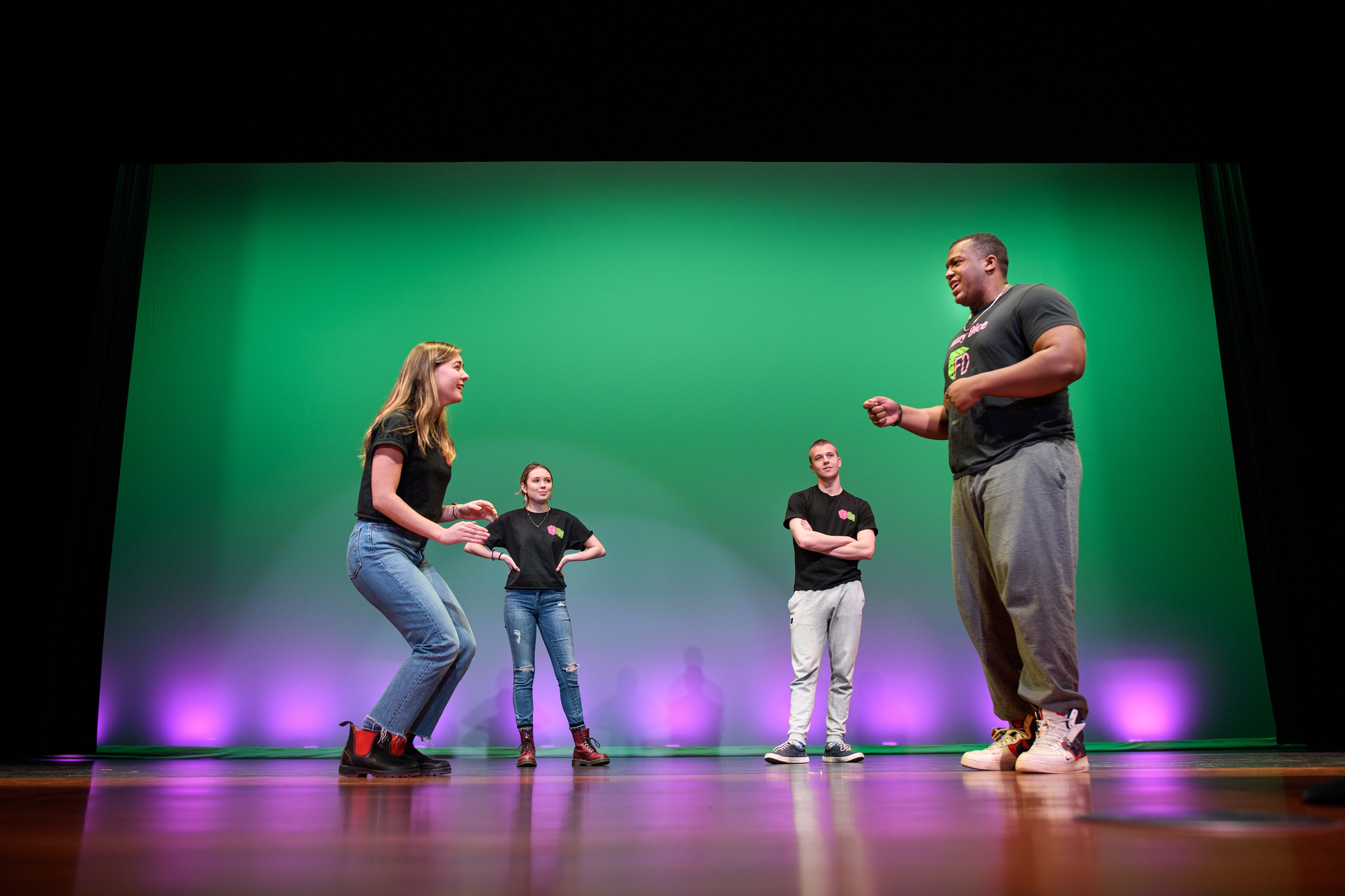 Every one of these shows forms a part of Princeton’s performing arts culture. During my Princeton Preview, I went to the annual Tiger Arts Showcase, which highlights many of Princeton’s performing arts groups. It was there that I first saw groups such as Sympoh, Princeton’s breakdancing group; Triple 8, one of campus’ most prominent East Asian dance companies; and Triangle Club, which performed a few of their most iconic songs. I was blown away by it all.

Princeton performances are a constant reminder of the huge mix of passions and dedications that make up our student body. As much as campus is a place of study, it’s also a place where all of our talents and interests come together to make cool and inspiring things like these shows, and that’s yet another reason why I love it here.