At noon on Jan. 16, 2014, my first semester at Princeton finished. After finishing my thoughts in response to the devilish last problem of my physics final, abounding joy and relief at having made it brought me to Princeton Junction station: It was definitely time to leave the “Orange Bubble.”

When I first visited Princeton, I distinctly remember the tour guide explaining the peculiar phenomenon that we Princetonians term the “Orange Bubble.”  For all you who may not be familiar with this concept, it refers to the relative seclusion of Princeton from the outside world: I do not hesitate to speculate that 30% or more of Princetonians can count on one hand the number of times they’ve ventured beyond Nassau Street, and I know of people who, for example, only found out about the federal government shutdown when they tried to access data from government websites. 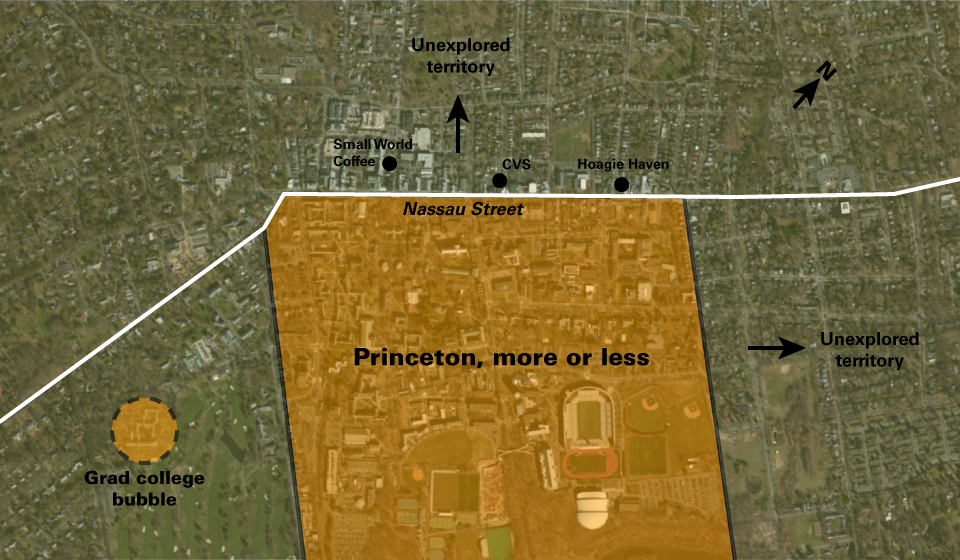 Fortunately (and paradoxically) enough, Princeton, one of the most insulating environments I’ve ever lived in, also offers more opportunity to travel and explore than anywhere else I’ve been. As I began this post, I was en route to NYC where I caught a bus to Boston. Princeton programs have taken me this way several times as well, en route to more exotic destinations: my freshman seminar to Cyprus and Greece, and the Bridge Year Program to Senegal, for example.  And by the end of next summer, I’ll have been to the Bahamas with the Department of Geosciences as well as Germany with Princeton in Munich (hopefully!). 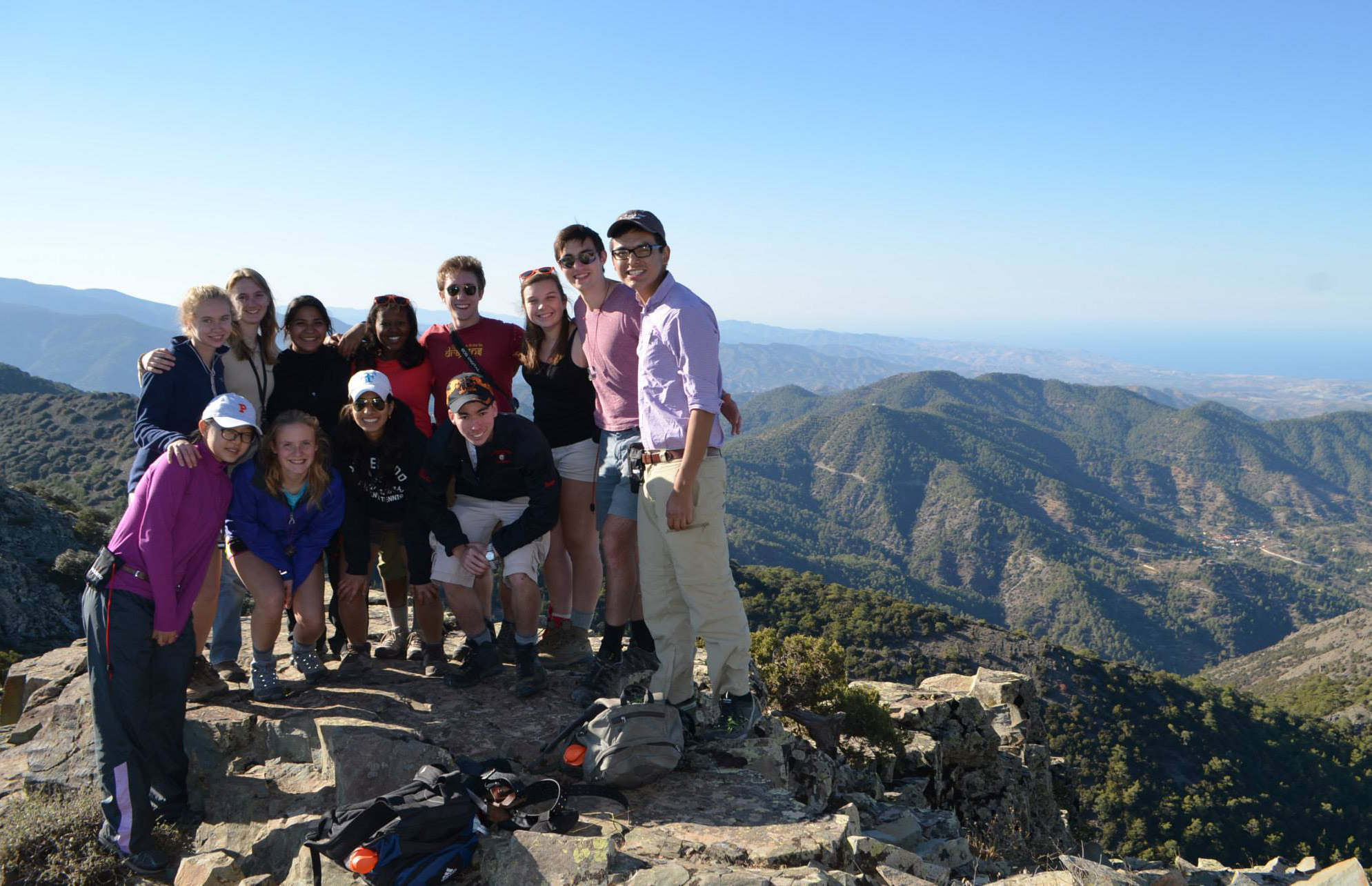 The Bubble is real, sometimes cozy, but sometimes not.

As I write now from the library of my girlfriend’s art school in the collegiate (and brutally cold) city of Boston, I’m developing a new perspective on the Bubble. As much as I sometimes miss the empowering and exciting atmosphere of city life, the city will stay where it is, and, at least in the cases of Philadelphia and NYC, that’s only an hour away from Princeton. Meanwhile, the Bubble’s boundaries carve out a special place where an intensely academic environment also feels like home and where a strong community comes from the student body within the Bubble. For me, the important thing is remembering to periodically step outside of the Orange Bubble, physically and mentally, to keep in perspective what I do while I’m inside of it.