Princeton prides itself in offering a multitude of study abroad and travel options, and making those as accessible to everyone as possible.  While COVID-19 has suspended most travel, I find myself reminiscing about past trips, including one university-sponsored trip I took just last year.

My freshman seminar course, FRS 161, was a geosciences course taught by Frederik Simons and Adam Maloof.  Over the course of the semester, we were to work with climate data and MATLAB to explore how climate change affected Italian olive orchards, even spending our fall break in Italy gathering data in the field.  Of course, I jumped at the chance for free travel and worked hard on my application to the class.  To my surprise, I got in, even though I had no programming experience and admittedly struggled with science.  I later found out that Adam and Frederik had read all of our essays personally, and selected a group they thought would be enthusiastic and hard working.  I can attest to the hard-working part — a year later, and I still count that class as the hardest one I have ever taken.

However, I was sure all the long nights spent at my computer would be worth it once the lab portion of the class came along.  While most Princeton students spent the last day of fall midterms preparing to visit home or sleeping off the late nights studying, I spent it frantically packing my duffel bag and racing to the bus our class would take to the airport.  A bus ride and a plane flight later, I was blinking in the late-morning sun in Naples, Italy, the warmth on my skin in stark contrast to the air-conditioned flight or the chilly October morning I had left behind in New Jersey. 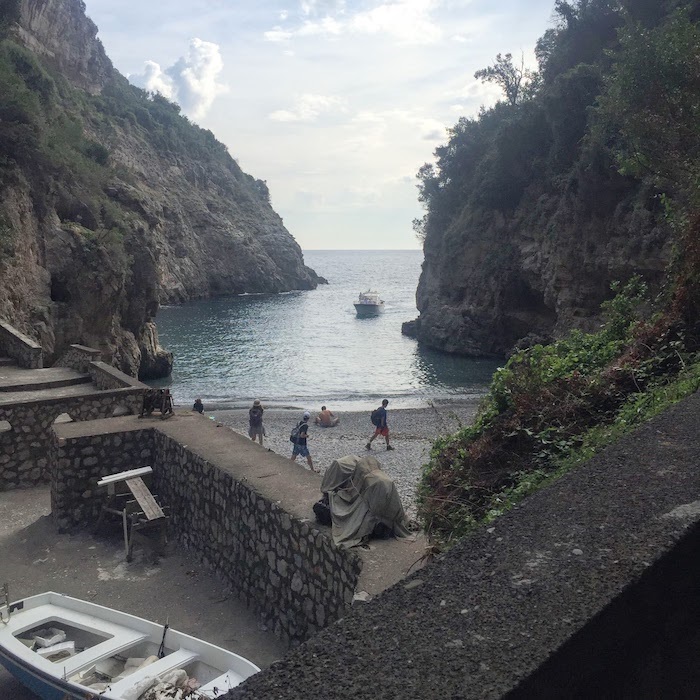 Over the course of the eight days FRS 161 spent in Italy, we drove along the beautiful Amalfi coast, collected data from three different olive orchards (where we were welcomed with open arms and presented with gifts of olive oil), visited historic Pompeii and majestic Mt. Vesuvius and shared pasta with our hosts at an Italian monastery.  This was no vacation — we were in the orchards from nearly sun up to sundown, and spent nights doing data entry and modeling.  I recall hours spent calling out pH readings for my classmates to record as we worked by flashlight and headlamp late into the night.  But I also recall running into the cold ocean at the end of a long hike, gleefully grabbing all of the gas station snacks I didn’t recognize from home, and finding stray cats wandering among the ruins of Pompeii. 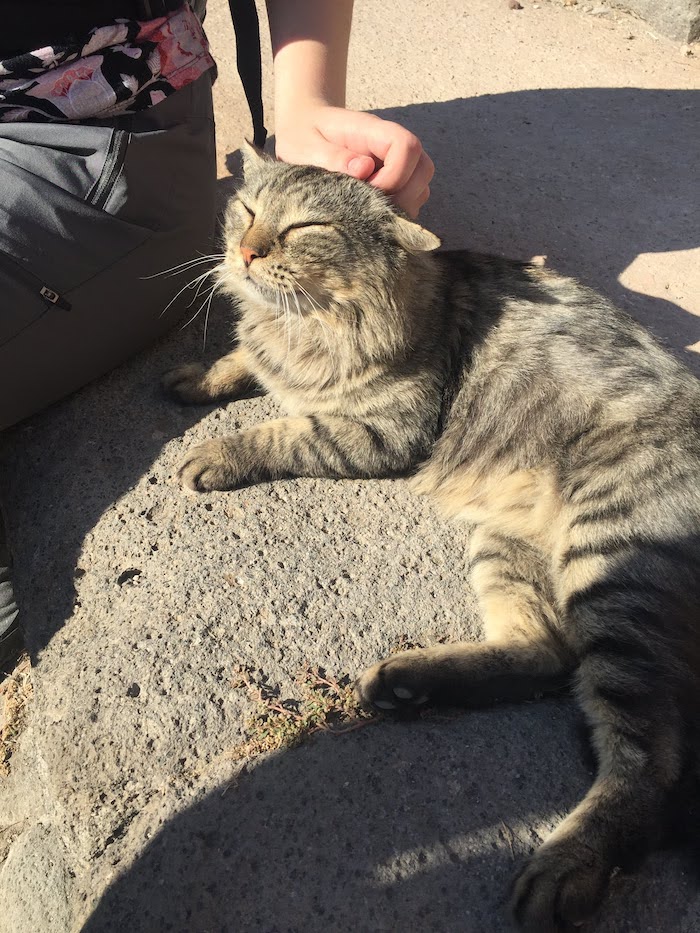 Although the days of international travel and unmasked gatherings seem so far away, scrolling through the old photos reminds me that there was a time before this, and there will be a time after.  I eagerly await the day when I can once again apply for Princeton courses that promise international adventure!