Independent work is a defining part of the Princeton experience. As a junior, I write a Junior Paper (JP), which, for English concentrators, is a 25-30 page paper of my original research and argument. When it was announced that the semester would be virtual, I was initially nervous about how my JP would work. Would I have access to Firestone library resources? Would I have the virtual support from my JP adviser? Where would I even begin to start thinking about my topic?

Luckily, the Department of English was more than prepared for virtual independent work. Every junior English concentrator gets assigned to a junior seminar, where we learn to engage with scholars, formulate an argument and close-read texts. The seminar was easily moved online to Zoom. Because there is a very small number of students in the course, we get to have in-depth, interesting conversations each week, and we really get to know each other. To practice for our JP, we submit three papers that each center on a different feature of English scholarly writing, and we also lead the discussion on a text once during the semester.

English JP advisers are there to talk through your ideas every step of the way. I met with my JP adviser early on in the semester just to share some of the topics I was interested in, and then they pointed me towards various sources that may be helpful for my research. Not only are JP advisers ready to guide you, but other professors in the English department are as well. I’ve reached out to some of my English professors to discuss their research that relates to my topic, as well as just chat during Zoom office hours about my ideas.

Firestone Library also has many resources online for research. I’ve never yet encountered an issue when I needed to access something that wasn’t online, but Princeton librarians are also there to help, should students ever need access to something that they can’t find online.

For my JP, I’ve decided to write on the role of unnamed female protagonists in literature. I’ll be comparing Zadie Smith’s "Swing Time", which has an unnamed female narrator, to Jane Austen’s "Emma", in which the heroine’s name is both the title of the text and the first word of the opening. As I’m also pursuing a certificate in Gender & Sexuality Studies, I’m interested in the questions: how do we interpret the literary choice to have an unnamed female protagonist: is it merely an implication of a lack of identity (as was previously argued by scholars), or might we center in on the female nameless protagonist, in particular, to understand the gendered implications of this choice? 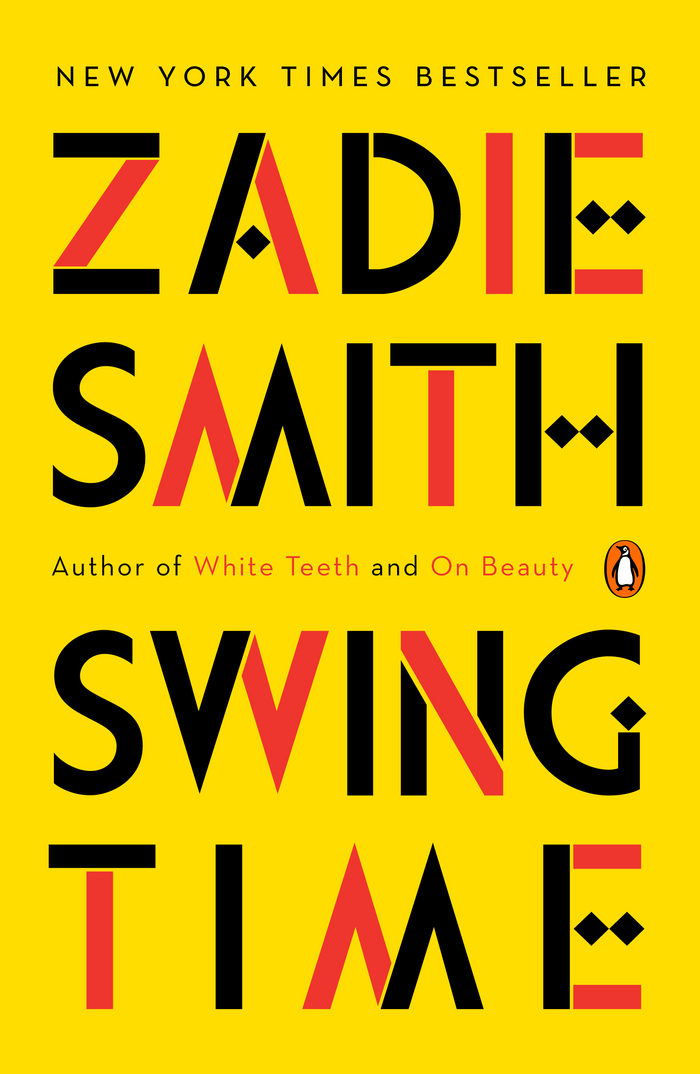 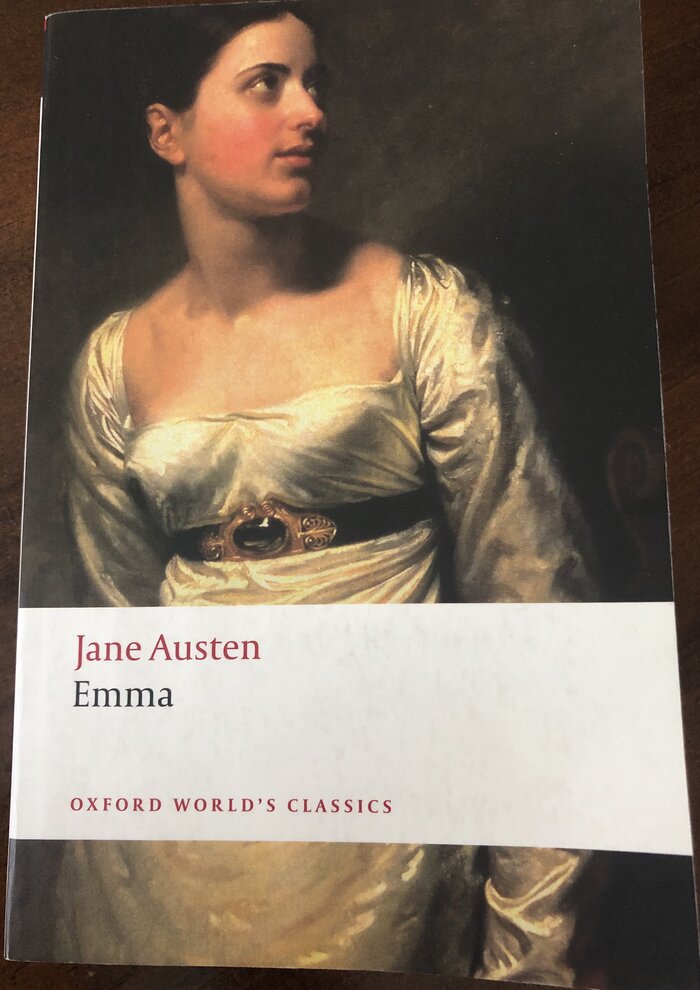 I’m looking forward to exploring my topic further and continuing to have the virtual support that Princeton offers for independent work!

Subtitle
How does independent work happen in the English department at Princeton this semester?
Featured Image

Breaking Out of Princeton: Spring Break in NYC

Exploring Pathology Over Break Through a Princeternship