One of the incredible advantages of attending Princeton is being able to witness, learn about, and occasionally participate in world-class research. For example, Princeton physicists are heavily involved in diverse pursuits including the quest for the Higgs boson,  the development of quantum computing, and efforts to harness mechanisms used in the sun to bring safe, clean, and cheap energy to Earth.

I’m particularly interested in this last area, which is fusion research. Basically, fusion creates energy by putting two atomic nuclei together. Many scientists think the best way for this reaction to occur is in plasmas, which are ionized gases. 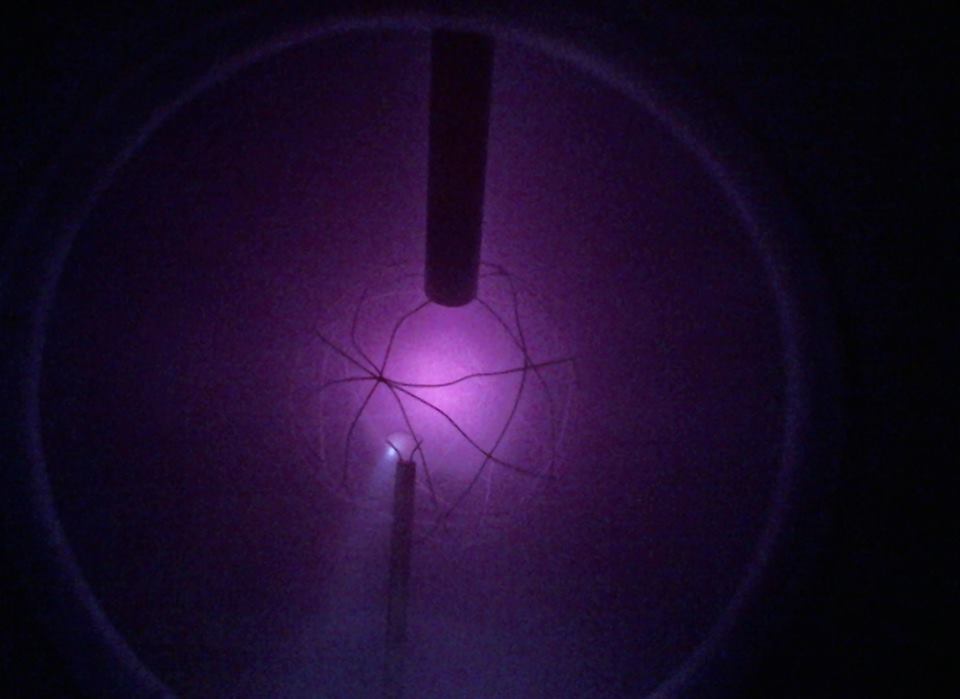 Research on this sort of fusion occurs at Princeton Plasma Physics Laboratory, located a short distance from campus. PPPL is technically a U.S. Department of Energy laboratory, but it is run by Princeton and many scientists do research there and teach at Princeton.

Last semester, I decided to use my JP (see Cricket's great post about JPs here) to get to know this laboratory and its work a little better.

I worked with Professor Nathaniel Fisch, who is an authority on how waves move in plasmas and how these waves can be used to heat plasmas and to drive currents that are necessary to control the plasmas.

Professor Fisch gave me a project that involved looking at how altering the position from which these waves are launched can influence how good they are at achieving their goals. To do this, I had to learn a lot about the physics of plasma waves and also about the computational tools that physicists use to simulate wave propagation.

After completing my JP, I really understand how plasma physicists go about approaching this type of problem. I'm excited to learn and participate more, and I'm thus considering an internship next summer at PPPL.