Toward the end of my senior year in high school, I skyped my mom from my school in Norway and teasingly said, "I’m going to spend next year in China!" It was a joke, I wanted to scare her a bit and see how she yelled that I was not going to be so far away from home again. Moving away from home when I was just 16 years old and studying in a boarding school in Norway had been a great adventure, yet it had also been hard to leave my family behind when I was so young. It was this distance and fear of forever being away that was making my decision to pick a university so hard. I did not know where to go. I knew my mom was also afraid that we would gradually grow more distant, so going to China was, in all seriousness, a complete joke. Instead, she was ecstatic when she heard my false news. She soon started telling me about all her adventures in China when she had lived there before I was born. She asked me a million questions and grew more excited as I mumbled and tried to satisfy her curiosity by reading the information in the pamphlet I held in my hand.

I had gotten my Princeton acceptance packet a few days earlier. Inside it, I had found a brochure about the University’s Bridge Year Program. At first, I ignored it; taking a gap year was not a thing people did in Spain, and it felt more like something high school students in Hollywood movies would do. And it did sound really movie-like: "a tuition-free program that allows a select number of incoming freshmen to begin their Princeton experience by engaging in nine months of University-sponsored service at one of five international locations." Why would the University want its students to start off their degree by going away? I read over it and glanced at the pictures, never actually thinking that months later it would be me who would be standing on a mountain in Yunnan. The five locations offered that year were India, China, Peru, Senegal and Brazil; China felt both the furthest and coolest. 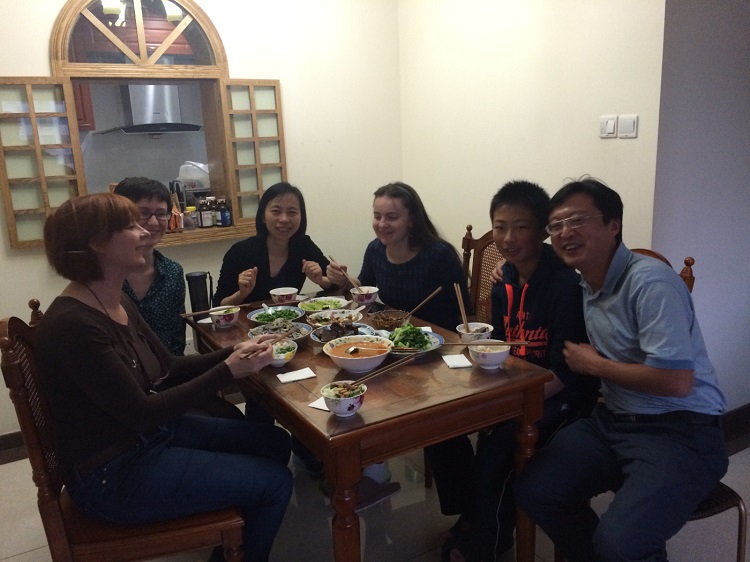 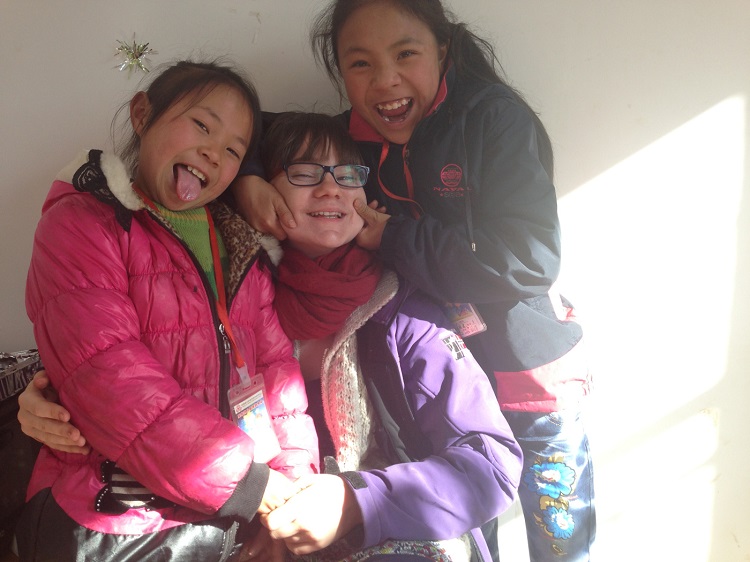 After that Skype call, I reread the brochure, I researched the program and read blog entries from current and past participants. Suddenly, spending a year in China seemed more exciting. I also wanted to befriend the taxi drivers of Kunming and learn how to cook Chinese dishes like the past participants said they had done. I wanted to learn Mandarin and hike around Western China, learn more about community-based initiatives and how to appreciate a new culture. So I decided to apply.

In order to start my application and be able to do the program, I first had to be a Princeton student, so I quickly accepted the University offer. Ironically, it was this possibility of a bridge year in China that made my college decision so easy. Looking back now, I find it funny; I could very easily not have selected to participate in the Bridge Year Program. But I think it was more the fact that Princeton was offering that opportunity to its admitted students, that it saw the many benefits of spending time abroad, of experiential learning and highlighted the importance of multicultural understanding that made me pick the University. I had a great high school experience where I had learned to view education as much more than classes and textbooks, and it seemed that Princeton also thought being outside of the classroom could bring many benefits.

That year in China has defined not only my Princeton experience but also my identity in more ways that I could possibly describe. It made me passionate about so many things that are now vital to me, it made me a more adventurous and confident person, it completely altered my worldview and deepened my interest in a whole new region. It even brought me closer to my family, as I was able to share a similar experience to the one that my mom had living in China when she was in her thirties. It was this - a joke about a brochure - that made it possible for me to be writing this blog post from my room on Princeton’s campus, yet I still think that imagining oneself participating in the opportunities that each University offers, and thinking about which ones can make one grow most might be a great way of making this college decision. Good luck, everyone! 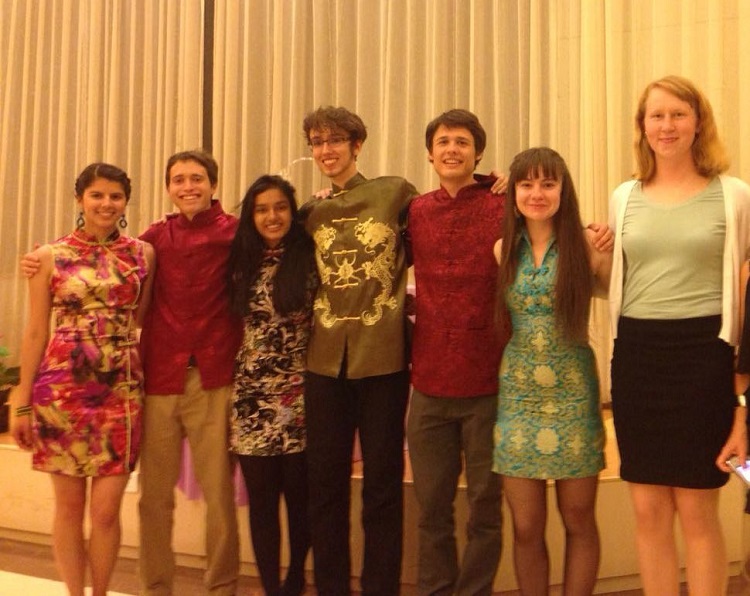 We Have Enjoyed Getting to Know You: Bringing in the Class of 2027